Michelle Ryan is a British actress who is best known for her stint Zoe Slater on the soap opera, Eastenders. Since she left the role in 2005, she has been in a number of other popular TV shows, including Bionic Woman, Merlin, Doctor Who and Death in Paradise.

Ryan has been acting since a young age, first appearing in the adaptation of The Worst Witch when she was sixteen. She had several other small roles before she joined the cast of Eastenders, and then she began to work regularly on the soap opera, playing Kat’s daughter. Her storyline with Kat in the show won an award for the Best Storyline and made Ryan a familiar face among British families.

After Ryan left the show at the age of twenty-one, she was presented with plenty of new opportunities. Ryan had the opportunity to appear in the American show, Bionic Woman, as the starring character, though it only ran for one series. Around the same time, she also had a big role in the show, Jekyll, alongside James Nesbitt.

Ryan continued acting, landing small roles in some huge TV shows. She played the evil witch, NImueh, in Merlin for a number of episodes, and she also played a lead role in an episode of Doctor Who with David Tennant. In recent years, Ryan has also appeared in the horror shows, Dark Stories and True Horror. 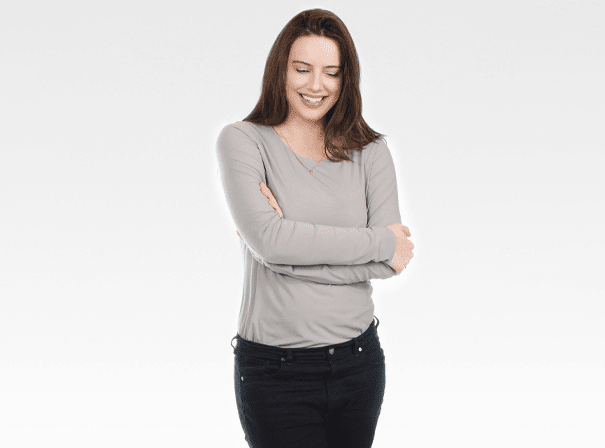