Miguel Maestre is a Spanish-born Australian Chef, television host, and author who is best known for co-hosting the Lifestyle Channel’s “The Living Room” a show that deals with topics such as renovations, travel, and cooking. As a successful TV host, Maestre is also very well known for his presenting in programs that include “Miguel’s Feast”, “Miguel’s Tropical Kitchen”, and “Boys Weekend” a show where Maestre and four other chefs travel throughout Australia to sample and cook local produce.

Meastre’s stardom has allowed him to be a contestant on shows such as “Dancing with the Stars”, “All Star Family Feud”, and “I’m a Celebrity… Get Me Out of Here!” a reality competition show where he competed and won. As a chef, Maestre has worked in kitchens throughout Scotland, Spain, and some of Sydney’s premier restaurants that include Bather’s Pavilion, and Bel Mondo before opening his own restaurant, El Toro Loco, which was later renamed El Poco Loco.

As an Author Maestre published multiple books that include “Miguel’s Tapas”, “Spanish Cooking”, and “Life Force” a story about living with cancer, co-written by Barry Du Bois. In 2014 the King of Spain Felipe VI recognized Maestre with the Cruz de Oficial de la Orden del Mérito Civil for his outstanding profile and representation of Spain in the Australian Media. Maestre is now an ambassador for Cancer Council Australia as well as other organizations that strive to make a positive difference throughout Australia. 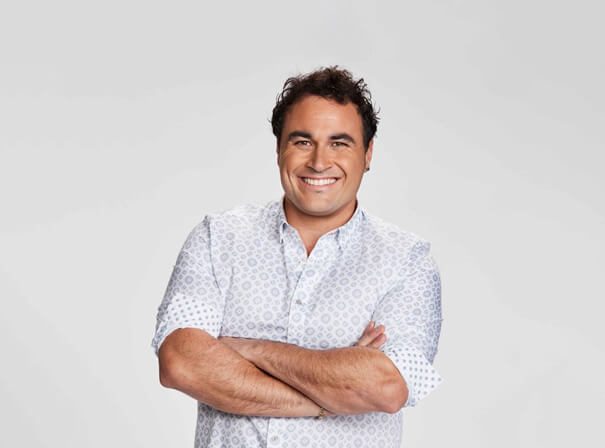