Former Soccerer Mikael Forssell is Finland’s second highest goalscorer and the sixth most cappedplayer for his country. In addition to his impressive international career, Forssell played for major clubs around the world, including Chelsea, Crystal Palace, Birmingham, Borussia Mönchengladbach, Hannover 96 and Leeds United.

Born in Germany, Forssell began to play at Bayer Leverkusen at an early age before making his Veikkausliiga debut for HJK when he was just 16. His prolific goal scoring abilities brought him to the attention of Chelsea boss Gianluca Vialli when he was 17 years old, and he made his debut for the club in 1999 against Arsenal as a substitute, followed by a start against Oxford United in the FA Cup, scoring two goals for his side.

Forssell’s most impressive season as a striker came in 2003-4, where he headed out on loan to Monchengladbach followed by a spell at Birmingham where he score 17 Premier League goals, making him the fifth highest goalscorer in the division and earning him the Premier League Player of the Month award for March 2004.Forssell made his international debut against Moldova on the 9thJune 1999, kicking off a glittering international career that saw him play regularly for his national side and capped 87 times for his country. As Finland’s second highest-ever goal scorer, he scored 29 goals for the team including two hat-tricks, the first in the 2006 FIFA World Cup qualifiers and the second against San Marion in aEuro 2012 qualifier. 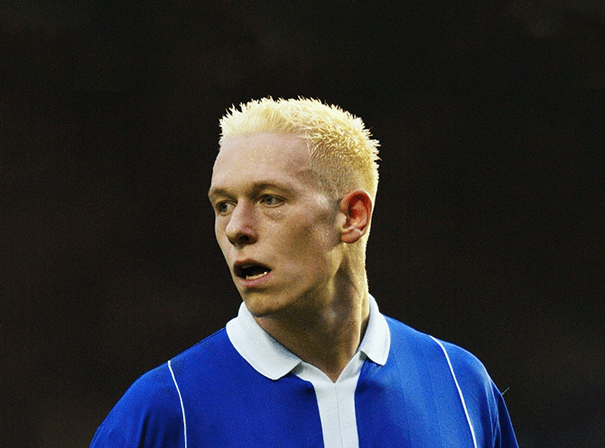