In 2019, precocious singer-songwriter Mikaela Astel became the youngest member of the cast on season 16 of NBC’s The Voice. In her blind auditions, Astel sang ¨Electric Love” by BØRNS and drew the attention of coach Kelly Clarkson, who approvingly turned her chair around after only four seconds, followed closely by John Legend. Astel subsequently chose her coach, becoming a member of Team Kelly Clarkson.

By the time she auditioned for the series at only 14 years old, Astel had already been trying to break into the music business for years by covering popular songs as a YouTuber. During Astel´s tenure on The Voice, she gained followers worldwide for her powerful yet vulnerable vocals. Astel´s The Voice journey ended in a battle round against trio The Bundys, in which the latter performed Fleetwood Mac’s ‘Songbird.’ The coaches were split on the decision as to who won the battle, leaving Clarkson to make the final call. The choice was difficult for coach Clarkson, however, explaining that she wanted to ensure the victor was truly ready before being catapulted into the limelight, she proclaimed the veteran troupe The Bundys victorious. In a larger sense, however, this was not the end for Astel, but only the beginning. Her covers and original songs can now be found on Spotify, iTunes, and YouTube, where she has garnered over 35,000 followers. 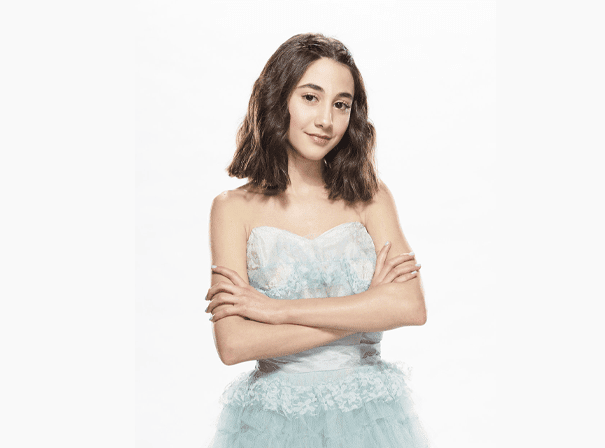