Mike Munro is an Australian journalist and television presenter. You may know him from the Australian “60 Minutes” program where he interviewed countless celebrities such as Madonna, Barbara Streisand, Bette Midler, and Katharine Hepburn. Munro is also well known for hosting the documentary/reality show “This is Your Life” in which guests are surprised with a show documenting their lives. In 2005 he worked for “National Nine News Afternoon Edition” before stepping down to present for “Sydney’s National Nine News weekend news”.

As a host, Munro would go on to work for the popular television series “Missing Persons Unit”, and “What a year” with Megan Gale. Munro began his career at “The Daily Mirror”, and continued to work in newspapers until he transitioned to television where he worked as a senior reporter for the Channel 10 Newsroom before joining the Nine Network and Mike Willessee on the “Willessee” current affairs program.

After 22 years at Nine Network, Munro decided to resign and signed a 3-year contract with Seven Network to become the host of the current affairs program “Sunday Night”. Munro also substituted for David Koch on the popular breakfast show “Sunrise”. Another chapter would be added to Munro’s extensive journalism career when he joined Network Ten as the presenter of “Ten Eyewitness News Weekend”. For his illustrious career in journalism and his history of community work, Munro was appointed to become an official member of the Order of Australia. 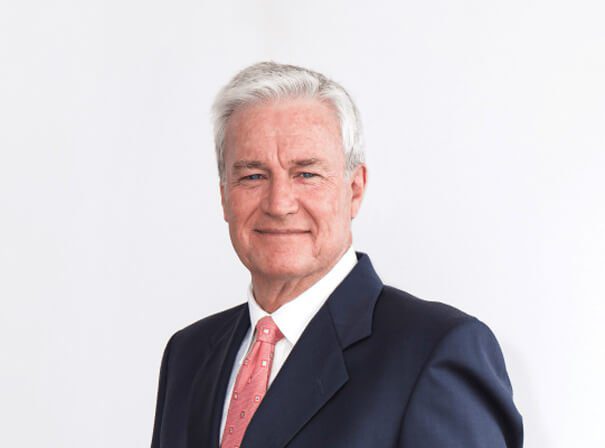