Rising social media star Mike Panero is stirring up a storm across all of his channels. Born in Japan and now based in Los Angeles, Panero posts regular videos that often embrace his own “energetic, dyslexic/ADHD nature” and is also part of the Dyslɘxiɒ/ADHD Crew. With over 71 million likes on his entertaining, always authentic, and popular Tik Tok channel, Panero has well and truly found his groove. From plugging the Avendton E-Bike to supporting local LA acts to his hilarious “biggest glow down of the century” skit, Panero is fearlessly creating something worth following.

Imaginative, thought-provoking and embracing his own brand of comedy to great effect, Panero continuously raises awareness for the ADHD community. With an aim to encourage people to be their authentic selves, Panero has tapped into something rare. From lip-sync videos to producing music, surfing local beaches and more, Panero never strays away from who he is – an advocate and entertainer.

Fans can join Panero on his ‘Neuro-divergent support’ Discord and support the cause through his fashionable brand, Mike’s Merch. Constantly evolving and inventing new ways to interact and engage with his audience through everything from Snapchat to Instagram, Panero is building the bridge between stardom and bystander. With a range of projects in the works and upcoming new videos, Panero will continue to defy expectations for years to come. 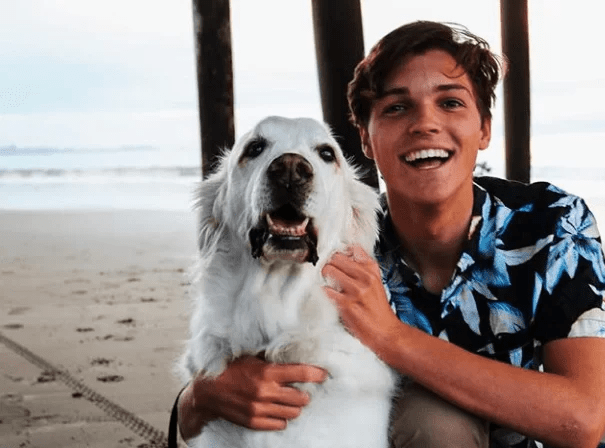