Key member of Red Sun Rising, now a lead singer in the new, pioneering group The Violent, Mike Protich has been a distinct figure in the rock scene for some time. As the lead singer for both groups, Protich’s sharp and clear-cut voice has earned him the front-man spot since the band’s inception. Showing consistent dedication to the rock scene, Protich and his accomplices have some wild years ahead of them.

It was 2015 that saw the emergence of Protich’s Red Sun Rising. Their full length Polyester Zeal album rocked fans to the core, featuring heavily on radio stations with The Other Side and Emotionless both reaching number ones within the rock charts. Like any other successful band, Protich and the boys went on tour, smashing every performance from Carolina Rebellion to Rock on the Range. With Protich always on the brink of fresh material, Red Sun Rising swiftly rose to success. However, Red Sun Rising disbanded not too long after, giving Protich the opportunity to welcome the next challenge – and so The Violent was born. Along with Pat Gerasia and Dave Mcgarry from Red Sun Rising, Protich had formed a new dangerous rock trio that continued to test the waters and push the boundaries of popular rock music.

Protich has without a doubt made his stamp on the rock scene, with a distinctive look and unmistakable voice, Protich was definitely cut out for the rock and roll lifestyle. 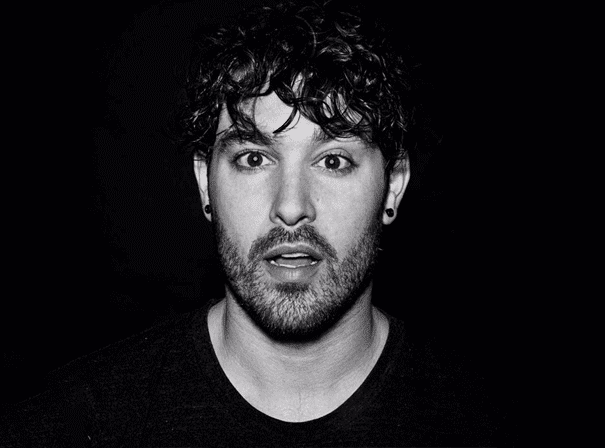