Mike Ruiz is a force to be reckoned with in the world of photography and fashion. He has had a long and storied career in many different areas, working as creative director, designer, music video director and photographer. In front of the camera, he worked previously as a model and actor. He achieved mainstream public recognition when he appeared on the cult television programme RuPaul’s Drag Race, which sees a group of drag queens compete for a prize.

Born in Montreal, Canada, Ruiz was a natural performer from a young age. He moved to the USA to pursue his dreams of modelling and acting, which saw him appear in the 1997 film, Latin Boys Go To Hell. He entered the fashion industry at the age of 25, when he began to work as a photographer. He became celebrated for his distinctive style and his application of the surrealist aesthetic to high-glamour photos, and his use of celebrities as subjects. His work has appeared in publications such as IRK Magazine, Vanity Fair, Italian Elle and Spanish Vogue. He has shot numerous covers for L’Officiel Magazine.

His experience in showbusiness made him a sought-after television personality. As well as RuPaul’s Drag Race, he has appeared in reality programmes such as America’s Next Top Model, Canada’s Next Top Model and was a main cast member of The A-List: New York. 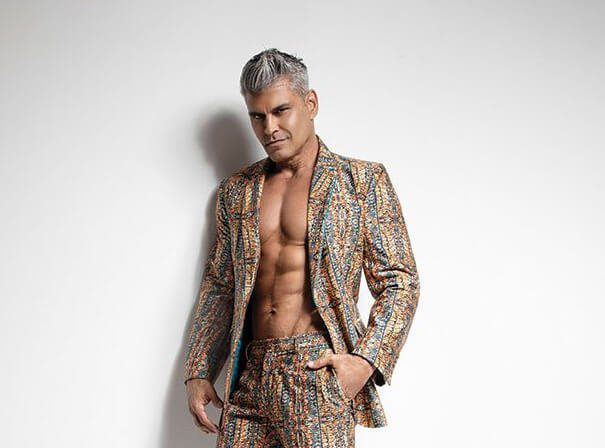