Mikey Robins has been all over television and radio since the ‘90s, and has since been regarded as one of the most beloved entertainers in Australia. After seven years hosting Triple J’s national radio breakfast program, Robins became a TV star on the satirical game show, Good News Week, since the show’s inception, contributing to its colossal success throughout the decades. His popularity has earned him high viewership, which is why when he guest-starred on Australian Story, his special became the highest rated episode in the program’s history.

At the beginning of his career, he started in standup as a member of the sketch group “The Castanet Club,” and later would be in a film of the same name. He was a natural entertainer, earning him later gigs in radio, such as being the former cohost of Merrick…and Australia on Triple M. He transitioned from radio to television naturally, and has cohosted You Have Been Watching, along with guest appearances on Sunrise, Spicks and Specks, Live and Sweaty, One + One with Jane Hutcheon, The Fat, McFeast, and Today.

Robins’ talents extend to writing: he has co-authored Big Man’s World, Three Beers and a Chinese Meal, and his most recent book, Seven Deadly Sin and One Naughty Fruit, which became an instant bestseller. Robins anticipates his fourth book to be released in 2020. In addition, he’s contributed to numerous columns, like The Daily Telegraph, GQ, and Men’s Style.

His Master of Ceremonies skills are also highly regarded; he was honored to speak in front of His Holiness the 14th Dalai Lama of Tibet at the Sydney Entertainment Centre. To prove his speaking skills further, Robins has sold out Melbourne International and Sydney Comedy Festivals. 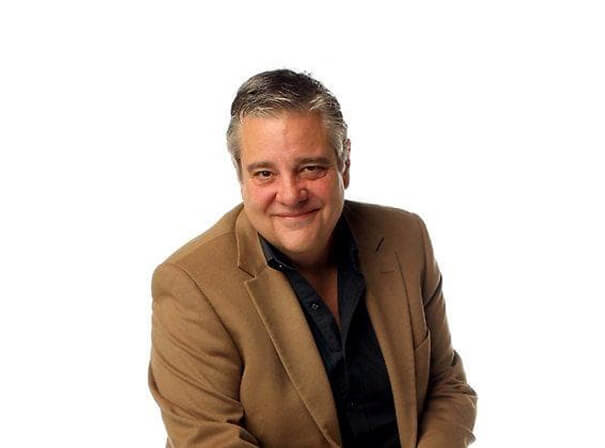