This young musician has enjoyed a steady rise to fame over the last few years, moving form his hometown of Bornholm in Denmark to the bustling modern capital Copenhagen. He brings a huge range of influences to his music, including 80’s pop synths, dreamy lyrics, tropical beats and groovy top-lines to create a unique and fun sound. Since releasing his first track in 2016 he has caught the attention of several music magazines and publishers including NME, Beats 1 and Rolling Stone, amassing a huge online following and earning him a billing at some of the top festivals in Europe including Roskilde. Milk has also enjoyed airplay on many of the continents top radio channels as well as appearing several times on French television. He has released a string on successful singles, and now has nearly 300k monthly listeners on Spotify, a following which is growing all the time. In 2020, Milk released his debut album to critical and public acclaim and performed at venues across Denmark.

This rising star has won fans over across the world and his success looks set to continue with upcoming collaborations and releases in the pipeline. Milk is a modern, fresh pop artist with an exciting future ahead of him. 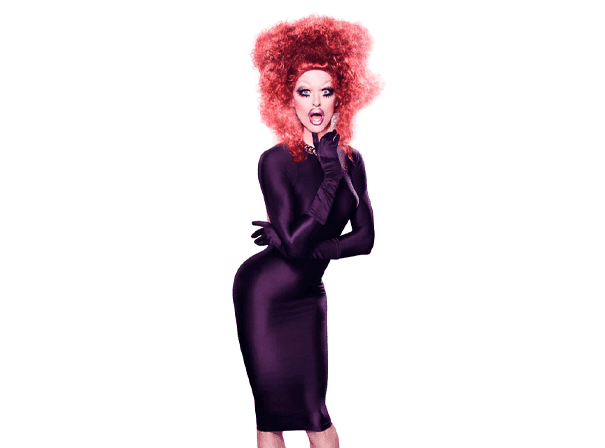