Ito already has an impressive career behind her, despite her young age. When she was just 10 years old she became the youngest person to win the International Table Tennis Federation Junior Circuit tournament, and by the time she was 15 she had made it into the world top 10 rankings. She won the doubles titles at the German Open in 2014 and, along with her teammate, became the youngest ever winner of a doubles contest on an ITTF World Tour. Over the next few years she continued to secure wins, and in 2015 was named as the winner of the ITTF Breakthrough Star Award. Ito was selected to be part of the Japanese table tennis team at the 2016 Rio de Janeiro Olympic Games, where she took home the bronze medal at the women’s team event. She was 15 years old, meaning she broke the world record for the youngest player to win an Olympic medal in the women’s team category. She has since gone on to win the 2018 Swedish Open, 2019 Austrian Open and the 2020 Hungarian Open.

Unsurprisingly, Ito has qualified to represent her country again at the 2020 Tokyo Olympic Games in both the women’s singles event and the team competition. She is widely regarded as one of the biggest threats to China’s table tennis dominance, and is well on the way to putting Japan at the top of the leaderboard. 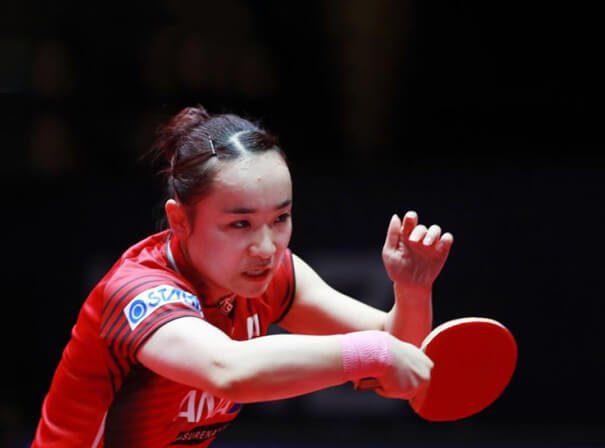