The fabulous and award-winning, multi-platinum musical artist Raymond Emile Poole, who is better known by his stage name Mo B. Dick, is a rapper, singer, music producer, and keynote speaker. He is most famous for being a founding member of the production team Beats by the Pound, which produced most of No Limit Records’s releases between 1995 to 1999. He is also a founding member of The Medicine Men.

Born and raised in Louisianna, Poole grew up with a love and natural talent for music. He played piano and in bands during his High School years and throughout college, and was hired by several churches. He was also the Youth Music Minister in Wichita, Kansas. In 1988, while studying Marketing at the Nicholls State University, he started to experiment with music production, laying down tracks as Mo B. Dick. In the mid 1990s he was signed to No Limit Records and also joined the production team Beats by the Pound.

Mo B. Dick released his debut album, Gangsta Harmony, in 1999, which peaked at No.66 on the Billboard 200, and at No.16 on the Top R&B/Hip-Hop Albums charts. At the same time he and fellow producers KLC, Craig B, and Odell, disbanded from No Limit Records and reformed as The Medicine Men. After taking a break from his music career to focus on producing, Mo B. Dick released his second album, Perverted XXXcursions, in 2009. A third album, li se Sa li yE, followed five years later. He continued to produce and drop singles and EPs, and then his fourth album, Pseudocryptosexual, came out in 2019. A fifth album, Unapologetically, was released in 2021.

Mo B. Dick regularly connects with his legions of followers and fans through Instagram, Facebook, and Twitter, posting pictures and videos of his life around music. He is also available for that personalised shout-out via the Cameo platform, has a dedicated YouTube channel, Channel Mo B. Dick, and an official website, mobdickofficial.com. 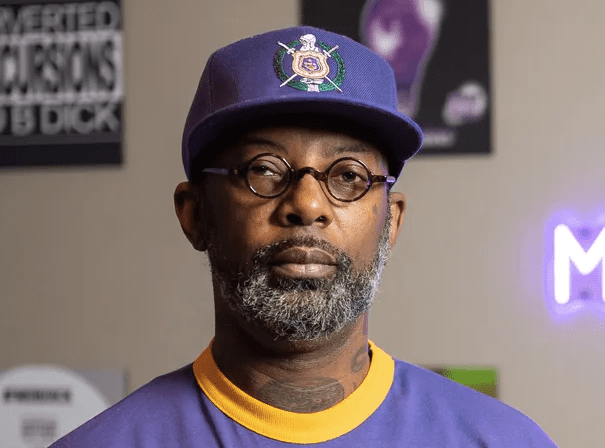