Mo Pitney is an American country music artist who has been compared to the likes of Randy Travis, George Strait and Daryle Singletary, embracing a classic country sound that saw him gain a standing ovation during his first appearance at the Grand Ol’ Opry. Pitney was born in Illinois, and due to his father who was a part-time musician, learnt the drums and guitar – having a particular talent in guitar which propelled him to make his first performing debut before the age of 15. Pitney would go on to create an acoustic band, learn the banjo and get hooked on bluegrass music, trying out his talents with songwriting as well. This led to the musician to try his luck at moving to Nashville where, only at age 20, Pitney scored a record contract with Curb.

Pitney would then release his own album, with Country – the track which gained a standing ovation – being the lead single, and the album gained critical acclaim with Country Revel declaring Pitney as “the next Randy Travis”. Pitney would go on to release two full-length albums, with Behind This Guitar reaching number ten on the Billboard’s Country Albums Chart. His most recent album, Ain’t Looking Back, shows that Pitney is still one to watch within the Country music scene, with new single Local Honey tracking highly on country radio. Pitney is also a dedicated father and husband. 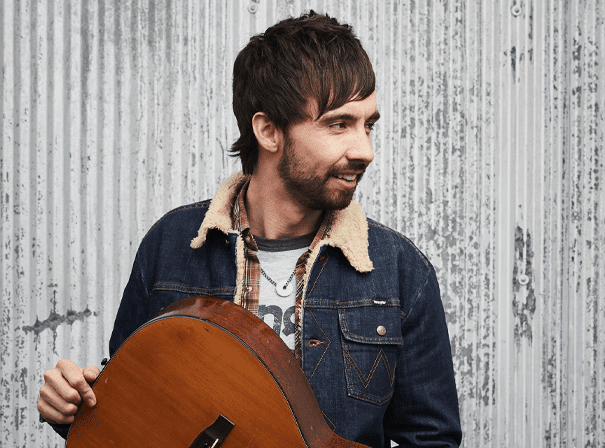