Money B Of Digital Underground

Founding member of funk/rap group Digital Underground Richard Brooks, better known as Money-B, has been at the centre of America’s rap and funk world for nearly 30 years. Hailing from California, Money-B helped form Digital Underground in the late 80s. The group included other notable members such as 2Pac and DJ Fuze, the latter with which he formed the duo Raw Fusion 1991.

As a monumental figure in the genre, Money-B uniquely featured in every of Digital Underground’s celebrated albums, including the highly successful 1990 album Sex Packets which reached No.24, No.8 and No.59 on the US, R&B and UK charts respectively. In 1991, with Raw Fusion, he released Live from the Styleetron, which featured 2Pac and included the track “Heatseekers” which reached No.32 on the Billboard charts. They went on to release a 2nd album, Hoochiefied Funk, in 1994, once again displaying a more edgy and innovative sound. With various collaborations such as in Black Mafia Live with 2Pac under his belt, Money-B then went on to release his first solo album, Talkin’ Dirty, in 1999. In 2007 came his 2nd album, Mandatory Vol.1 and his 3rd in 2009, 4 Tha Funk of It.

As an integral member of America’s rap and funk world, Money-B has collaborated with the most influential figures in the industry, while also being one. In addition to his legendary musical career, he was also involved in editing the script of the 2017 Tupac biopic, as well as starring as himself in it. Money-B’s legendary career has solidified him as one of rap’s most influential and innovative artists and figures. 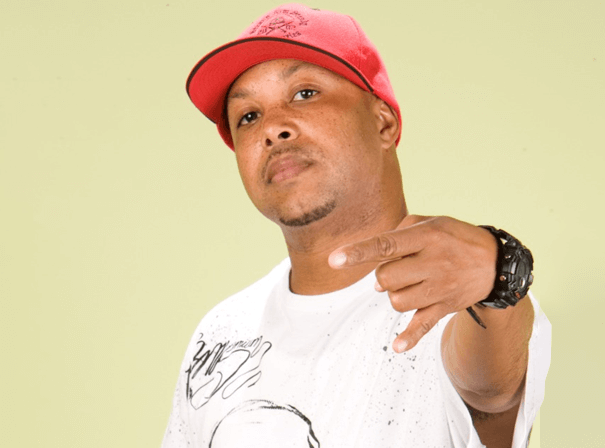 Money B Of Digital Underground