An actress, dancer, and fashion designer from Spain, Monica Cruz is an internationally famous talent. She is the younger sister of Penelope Cruz and is known for her roles in Un Paso Adelante, The Inquiry, Last Hour, Jerry Cotton, and Iron Cross.

Born in Madrid, Cruz attended The Royal Academy of Dance to study ballet and flamenco. She worked as a professional dancer for several years before pursuing her acting career full-time. From 2002-2005, she appeared in over 80 episodes of Un Paso Adelante, a Spanish TV drama series. In 2006, Cruz starred as Tabitha in the Italian film The Inquiry and appeared in the American film Last Hour shortly after. She has continued to act on big screens across the world, taking on roles in Asterix at the Olympic Games (France), All Inclusive (Mexico), Jerry Cotton (Germany), and Iron Cross (United Kingdom).

During her sister Penelope’s pregnancy in 2010, Monica filled in throughout several long-distance scenes in Pirates of the Caribbean: On Stranger Tides. Outside of acting, the Cruz sisters have been involved in fashion and modeling projects for Europe’s biggest brands. Monica has also starred in advertisements for Nintendo and Nescafe and appeared in several music videos. She recently made notable appearances in numerous Spanish television series including Aguila Roja, Velvet Coleccion, and Madres Amor y Vida. A versatile talent, Cruz is undoubtedly one of Spain’s most famous actresses. 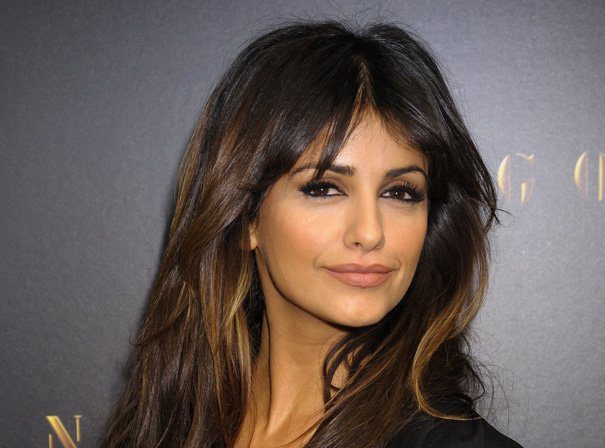