Monica Dogra is an Indian-born American musician and actress. She has appeared in six feature films, as well as five studio albums with the band Shaa’ir and Func (or ‘S+F’). She serves on the judging panel of The Stage, an Indian music talent show. She hosted four seasons of The Dewarists, a music-documentary series that was nominated for a Cannes Lion. She also worked on Gloria Steinem’s Viceland Emmy-nominated series Woman.

Dogra co-founded Shaa’ir and Func with guitarist Randolph Correia in 2005. They published their debut album, New Day: The Love Album, in 2007, and followed it up with Light Tribe in 2008 and Mantis in 2010. She also sung “Dooriyan Bhi Hai Zaroori” with Vishal Dadlani in the film Break Ke Baad and the English title song for the film Inkaar (with Shahid Mallya).

Dogra made her acting debut in the 2008 feature Rock On!! as a guest star. In the same year, she was approached by Kiran Rao for the lead part in Rao’s directorial debut film Dhobi Ghat. Dogra served as a judge for Rolling Stone’s Never Hide Sounds musical talent contest in December 2011. She is the host of STAR World India’s The Dewarists, a musical collaboration show. In 2013, Dogra collaborated with award-winning violinist Scott Tixier on a Dos Equis-sponsored tour of the United States. She appeared on the cover of FHM Magazine in March 2014 and of Maxim India Magazine in both March 2013 and May 2015. Dogra starred in Sahir Raza’s online series The Married Woman, which premiered in March 2021. 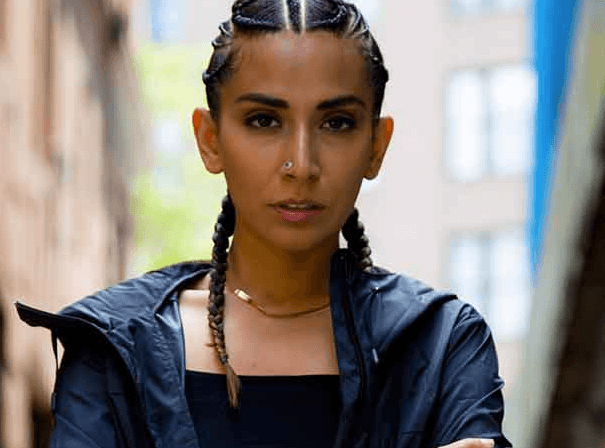