Morgan Ganem is a singer, songwriter, DJ, record producer and label owner famous for his fast- paced live shows. Ganem has performed across the globe including countless music festivals where he has captivated audiences with his unique blend of singing and DJing, covering various musical genres from hip hop and electronic to pop. He is well known for the track ‘Chop It up’ which became the stadium anthem for the Kansas City Chiefs in the National Football League, and for his 2011 track ‘We Need a Hero’ which was used by FOX Sports during national television coverage of the NCAA March Madness Men’s Basketball Tournament.

Hailing from Tulsa, Oklahoma, Ganem’s hugely successful career has spun many different ventures. His record label, GX2 Records, has released music from artists based in the US and across the globe and in 2018 he became a hugely popular on air personality after making his radio debut on Tulsa’s 106.9 KHits. A prolific songwriter and recording artist with three albums and numerous singles already under his belt, his unique vocal style and impressive range has helped Ganem become highly sought after as a topline vocalist, and he has worked with a number of well-known artists including Zac Waters, Mylon and Shane 54.

Ganem kicked off 2021 by dropping his highly anticipated new single ‘Stay With Me’, a banging future bass track with hip hop drums and smooth vocals, and there’s much more to come from this multi-talented artist. 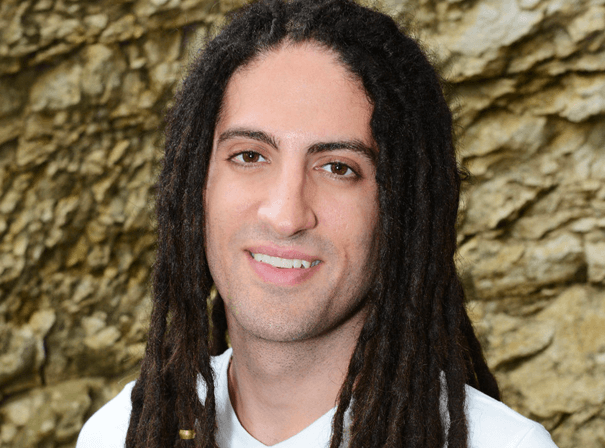