Morgan Kane is a former World Champion monster jam truck racer who drives the familiar and beloved Grave Digger. Kane is known for his super fast driving skill, modelled on Dennis who covered so much ground in 75 seconds that Kane had to adopt the style to become the loudest and fastest Monster Jam trucks to hit the floor.

Kane is known for his energetic personality, being described as “determined” and “competitive”, always wanting to be on the move with different projects, such as an assistant soccer coach at Currituck County High School, working at Digger’s Dungeon or travelling. Kane believes that being a Monster Jam driver is about the energy you give off to the crowd, and less about the actual driving, as he believes interacting with fans is a key part of the process.

As well as being a 4-time Monster Jam champion, Kane is known for his love of travelling. Kane regularly posts his top travel spots on his Instagram to over 30.7 thousand followers, including places like Singapore. Kane is also a devoted father, introducing his young daughter to pretend monster truck cars much to both his fans and daughters enjoyment. Kane also supports various companies such as 2UNDR and Projekt Co – a young lifestyle, travel gear and accessory company which has been designed in Vancouver. 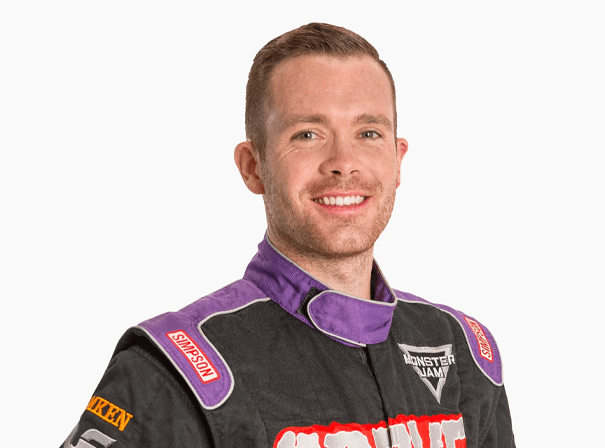