The wonderful sportsperson Murakami Mai is a retired artistic gymnast. She won a Bronze medal at the 2020 Tokyo Olympic medalist, making history as the first female Japanese gymnast to win an individual medal at the Olympics. She is a 2x World Champion for floor exercise, as well as a 5x World Championships medalist. She is also a 4x Japanese national all-round champion.

Born and raised in Japan, Mai began taking part in gymnastics when she was two-years-old. She made her senior debut when she was 16 at the 2012 National Championships, and by 2016 she won the all-around in addition to winning Gold on floor and Bronze on vault and beam. After winning Gold on floor exercise and coming fourth on uneven bars at the Event National Championships, she was selected to represent Japan at the 2016 Rio Olympics.

Mai regularly connects with her legions of followers and fans through Instagram, posting pictures and videos of her gymnastic life. 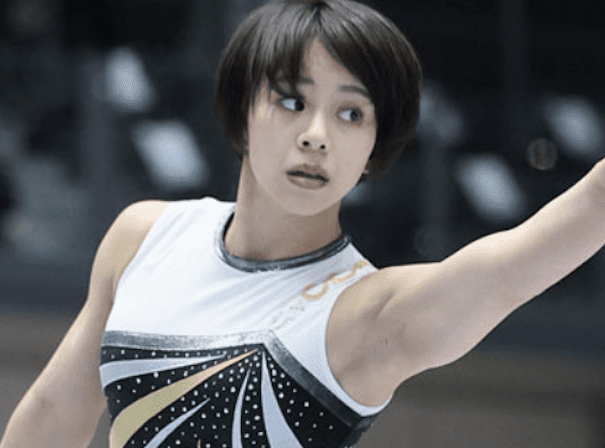