Rapper, entrepreneur and motivational speaker Mutah Napolean Beale has lived a colourful life. Perhaps best known as part of the iconic hip hop group Outlawz – founded by legendary rapper Tupac Shakur – Beale has seen chart-topping success over the years. First appearing on Shakur’s Makaveli album, the New Jersey native has since released a handful of albums with the group, including Still I Rise and Ride Wit Us or Collide. Later Beale released his debut and only solo album Have Mercy that was met with praise from fans and critics alike. Now one of the most inspirational artists of a generation, Beale has a bright future ahead of him.

Beale has had a tremendous amount of adversity to overcome throughout his life. At just three years old, Beale watched as his parents Aquillah and Salek were brutally murdered in their home. Taken in by his grandparents, Beale and his brothers were raised in nearby Irvington. A chance meeting with his childhood friend Yafeu “Kadafi” Fula sparked a fundamental change in Beale’s trajectory and led him to meet Tupac. The rest is history. Beale launched his rapping career with Tupac’s group Dramacydal and made his debut on Tupac’s LP, Me Against the World, which sold over 3 million copies.

Away from the rapping scene, Beale has co-owned several enterprises such as the LA-based barbershop Studio City, a coffee shop in Riyadh, and the popular shopping brand, ​​Thirty3™. A committed Muslim, Beale has seen reformation from his past lifestyle, which was fuelled by drugs and alcohol, and now regularly speaks at events around the world. 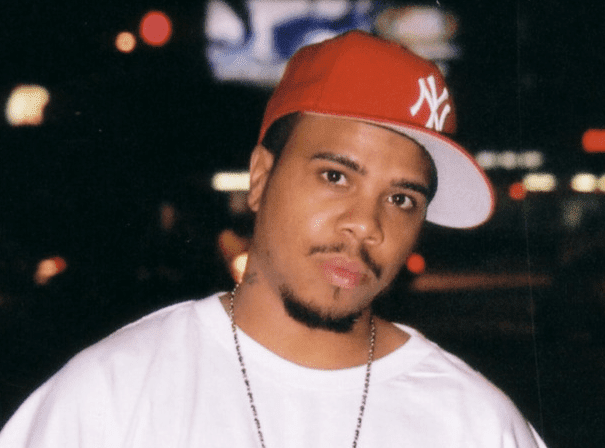