Myles Pollard is an Australian actor best known for his roles in “Home and Away” as Dr James Edmunds and “McLeod’s Daughters” as Nick Ryan. Pollard traveled to Sydney after graduating from university to pursue a career as an actor. He auditioned for the National Institute of Dramatic Art (NIDA) the following year after performing “King Lear” at the New Theatre. He was admitted and graduated from their three-year program in 1998.

From 2001 until 2006, he starred in McLeod’s Daughters, for which he was nominated for a Silver Logie Award for “Most Popular Actor” at the 2003 Australian TV Week Logie Awards. He announced his departure from the show in 2005, saying he wanted to seek other chances in the United States. Nick Ryan, his character, was allegedly killed off the program in an aircraft crash.

Pollard has also been in “Wildside,” “Invincible,” “Water Rats,” “Home and Away,” “All Saints,” and “Double Trouble” on television. He traveled with Bell Shakespeare in a version of “Romeo and Juliet” that examined themes of racism in Australia after his first role on “Wildside.” He has also appeared in some blockbuster films like “X-Men Origins: Wolverine” in 2009 and “Looking for Grace” in 2015. Follow Pollard on Instagram, where he has over 30 thousand followers, and Twitter where he boasts over 3 thousand followers. to stay up to date on all things Pollard. 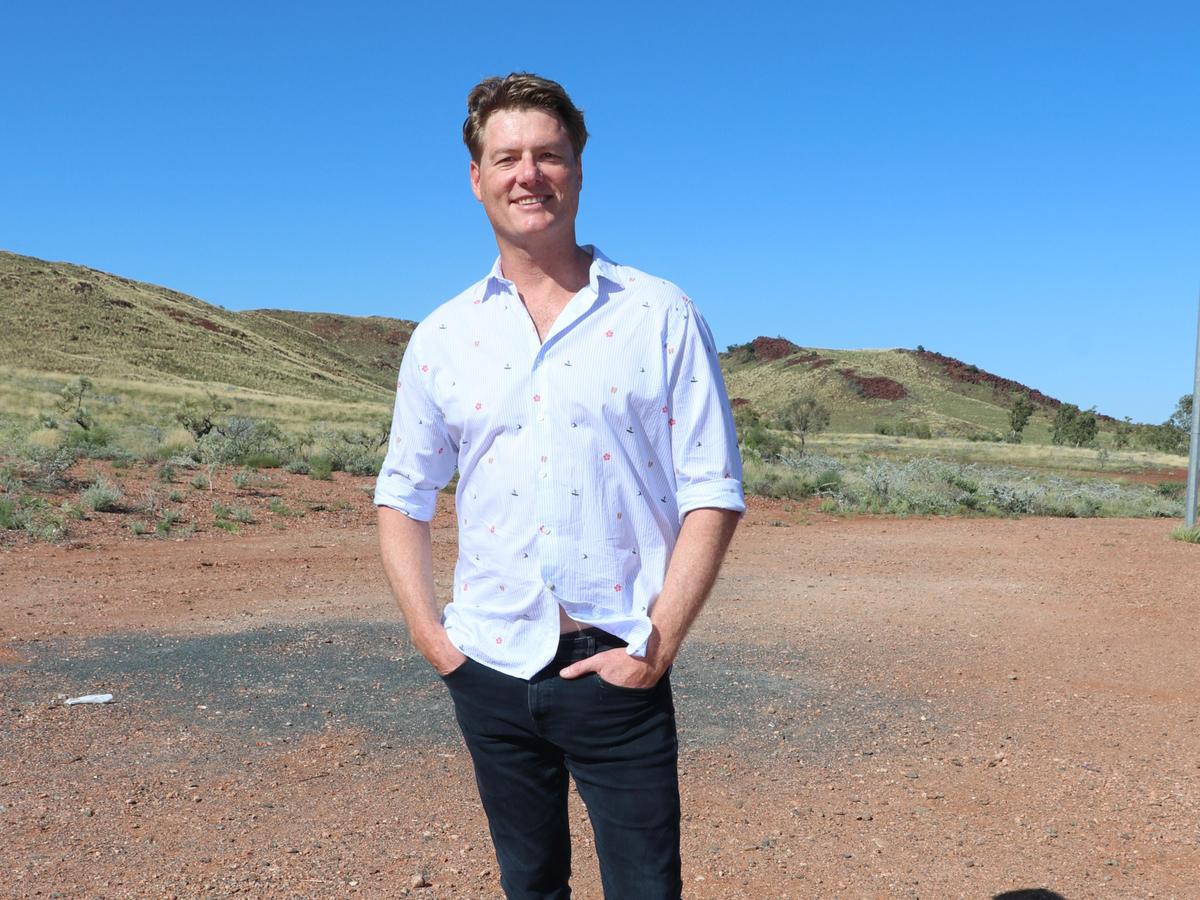