The absolutely stunning Natasha “Nata” Lee is a young model, DJ, and actress who boasts over six million followers across her social media feeds. She is famous as a fashion swimwear and lingerie model, and is one of the hottest models in the entire Instagram modelling industry, through which she has always published her travel, lifestyle, and modelling photos.

Lee was born and raised in Moscow, and from a young age was passionate and interested in modelling and fashion. She first came to notice when she began acting in the adult film industry in 2014, appearing in many popular productions until 2017. She then began taking modelling seriously, and in 2018 started posting pictures of herself in lingerie and swimwear on her Instagram account. She has since gone on to work with numerous fashion brands, including Guess, and Fashion Nova, and has also been featured in many popular magazines such as Seventeen, and Teen Vogue. Aside from posing for the camera, she has been working as a DJ since 2019, performing under the name DJ NATALEE.007.

Lee regularly connects with her millions of admirers and fans through Instagram, Twitter, Facebook and TikTok, posting evocative pictures and videos of her personal and professional life. 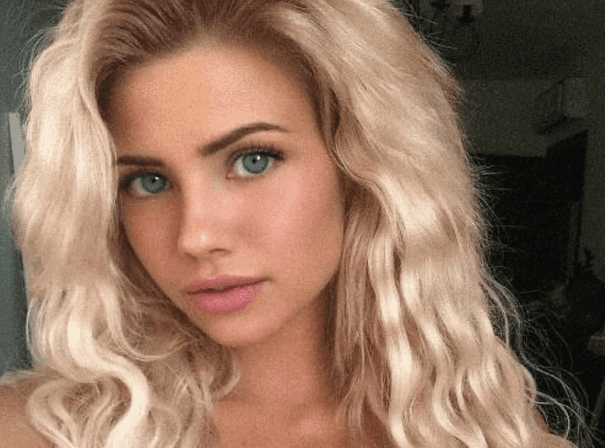