Inspirational Neelam Kaur Gill is a British Punjabi model and activist. Since landing her first modelling contract as a 14-year-old, she has walked for major names such as Abercrombie & Fitch, Burberry, and Dior. She has also appeared at London Fashion Week (where she was the first Indian person to model for Burberry) and Kanye West’s Fashion Show. She has a massive online following that includes over a quarter of a million Instagram followers and 113,000 TikTok followers. Her content on the latter platform has been liked an amazing 1.7 million times. The guide to “off-duty beauty” video that she made for Vogue’s YouTube channel has been viewed over a million times.

But away from the runway, Gill is also a highly intelligent and articulate activist and public speaker. The 2021 TEDx Talk she gave at Warwick University (not far from her home city of Coventry) saw her speak openly about her experiences of being in an abusive relationship and how she recovered from it. She has also used her YouTube channel to talk about issues such as body confidence, bullying, and mental health issues. As a public figure — and particularly as a groundbreaking young female public figure from a South Asian background — she has endured abuse from online trolls. It’s something that is depressingly inevitable in today’s society, but Gill’s maturity and resilience have given her the strength to overcome this and state that she feels sorry for people who feel the need to troll her.

All in all, Neelam Kaur Gill is the very epitome of the modern British model. 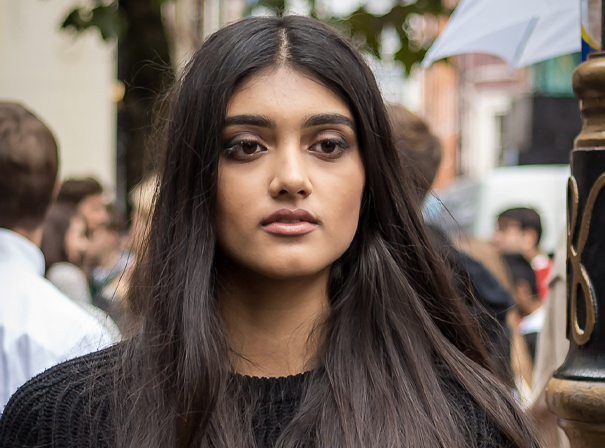