Nef The Pharaoh is the up and coming talent on the international music scene, but he has definitely emerged ready to prove he deserves to be recognised. Hailing from one of the most poverty stricken cities in his state of California, Vallejo, Pharaoh has taken inspiration from the rappers of his childhood such as the linguistic genius E-40 and the Bay Area rap forefather the late Mac Dre, and is labelled one of the city’s newest and brightest stars. Working closely with E-40, Pharaoh has become the rapper to watch and his music has triggered a musical renaissance across his home state with its edgy raw honesty and its bouncing optimism.

However, Pharoah recognises his roots, and not only is his most popular song an ode to the rappers who influenced him most (Titled Big Tymin’ and sitting at over sixteen million views on YouTube), but he has worked closely with some of his childhood heroes, such as the Bay Area gatekeeper Philthy Rich, and has toured with G-Eazy. In 2014, he was chosen as the Bay Area Freshman Of The Year by his army of loyal fans in the annual contest hosted by Thizzler.com, and the following year, following his successful music video for Big Tymin, Pharaoh signed with Sick Wid It Records, releasing several EPs before his full length debut album titled The Chang Project in 2017. 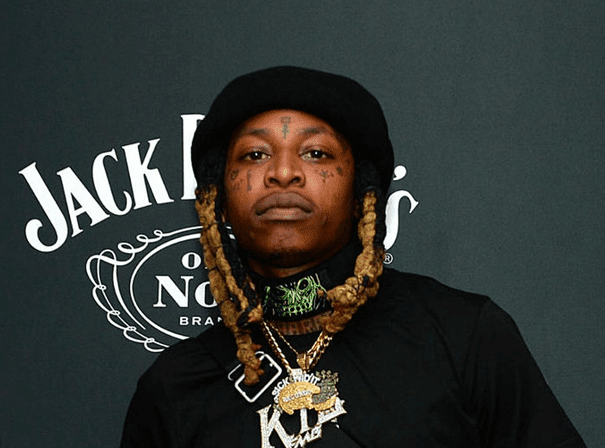