Legendary American songsmith Neil Sedaka is best known as a performer for his all-time classic ‘Oh! Carol’, which was a huge hit in the UK and US way back in 1959. He released many more hit singles during the 1960s, including the Grammy-nominated ‘Breaking Up is Hard to Do’ and Japanese number-one ‘One Way Ticket’. In the 1970s, he had a US number one with ‘Laughter in the Rain’, but he also began to write more for other artists, having massive hits with the likes of ‘Solitaire’ for Andy Williams, ‘Ring Ring’ for ABBA, and ‘Love Will Keep Us Together’ by Captain & Tennille. Today, over 60 years since he first rose to fame, he is still performing to sell-out audiences. He also performed a series of free virtual concerts during the pandemic. He was inducted into the Songwriters Hall of Fame back in 1983 and also has a star on the Hollywood Walk of Fame.

Sedaka was born in Brooklyn in 1939. His musical career began in the mid-1950s when he formed a songwriting partnership with Howard Greenfield and the pair became part of the legendary Brill Building team of composers and musicians. ‘Oh! Carol’ gave him his first major hit just before the decade was out, and he continued to establish himself throughout the 1960s, writing for other artists and recording versions of his songs in a variety of languages, from Italian to Yiddish.

It’s a mark of Sedaka’s impact on popular culture that two musicals based on him and his songs have been performed: Breaking Up is Hard to Do and Laughter in the Rain. 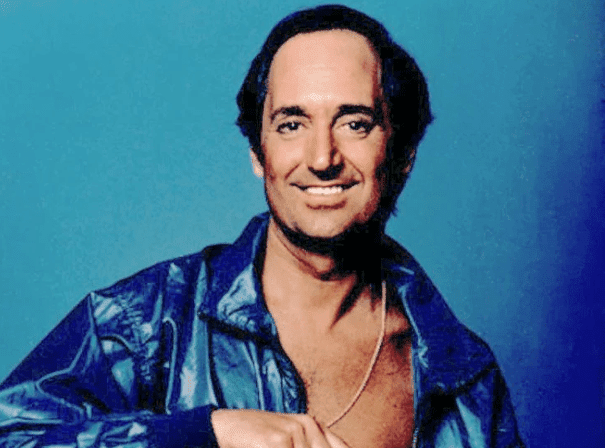