Nicholas Barberis an author and well-respected professor at Yale University. He earned his B.A. in mathematics from Cambridge University and Ph.D. in business economics from Harvard University. Before advancing to Yale, Barberis was a professor at the Booth School of Business at the University of Chicago. He is currently the Stephen and Camille Schramm Professor of Finance at the Yale School of Management and has published several papers relating to his field of expertise. In addition to his professorial work with Yale, Barberis is the founder and lead instructor of the Yale Summer School in Behavioral Finance.

Barberis’ research mainly focuses on behavioral finance: the various applications of cognitive psychology techniques to further understand investor trading behavior and the process involved in the pricing of financial assets. Furthermore, Barberis focuses on building realistic models of market fluctuations and investor behavior based off psychological research. He extensive publications include papers in the top economics and finance journals, as well as specialized papers pertaining to his field. Barberis is the co-author, alongside the Nobel Prize winner Richard Thaler, of the most-cited survey of behavioral finance research. Barberis was awarded a Paul A. Samuelson Prize for his paper, Investing for the Long Run when Returns are Predictable, in 2000. In addition, he won a Roger F.

Murray Award for the paper, Understanding Comovement, in 2005. In 2015, Barberis’ phenomenal work in behavioral finance led him to become the organizer of the leading academic conference in behavioral finance. Apart from his written work, Barberis is involved in frequent presentations to academic and non-academic audiences and has won awards for his teaching skills and material. 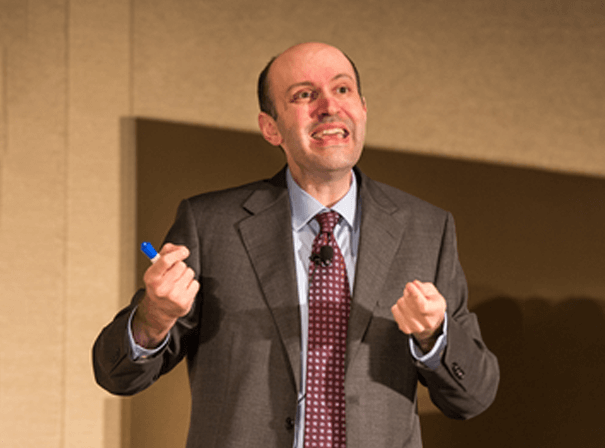