When Nicholle Tom was just thirteen years old, she landed her film debut in the box office smash, Beethoven. The franchise was so successful, she reprised her character, Ryce Newton, in the Beethoven’s 2nd sequel, as well as the animated spinoff series of the same name. Now, nearly thirty years later, Tom’s career hasn’t slowed down, with over 60 acting credits to date.

Around the same time as Beethoven, Tom appeared on popular TV shows, guest-starring on The Fresh Prince of Bel-Air and recurring as Zoey in Beverly Hills, 90210. Shortly after, she landed the part of Maggie Sheffield on the ‘90s cult classic, The Nanny, starring Fran Drescher. Tom appeared in over 140 episodes, as well as subsequent TV specials and documentaries about the show. She even lent her voice to a few songs on the soundtrack.

Following the success of The Nanny, she was featured on several hit series, like Burn Notice, Castle, Cold Case, Criminal Minds, The Mentalist, and countless others. And she continued to get more prominent roles, as well, recurring as Anne Shuster on Walk The Prank, starring as Tara Wentzel in The Minor Accomplishments of Jackie Woodman, and voicing Supergirl in a few DC Animated Universe series like Justice League Unlimited, The New Batman Adventures, and Superman: The Animated Series. As for film, she was featured as Cassie the reporter in The Princess Diaries starring Anne Hathaway and Julie Andrews, and she also starred in The Book of Ruth, where Hollywood Reporter praised her performance, calling it “Emmy worthy.” 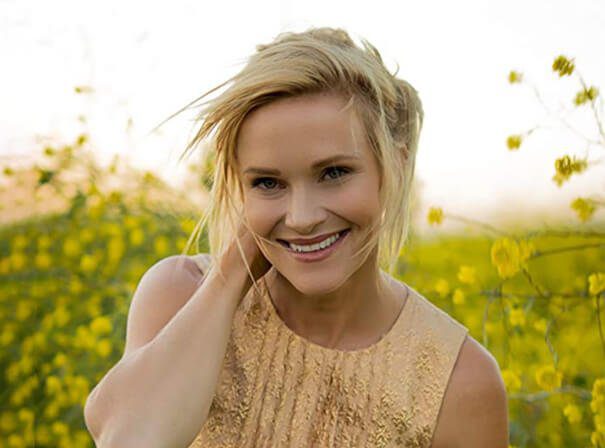