An inspirational character on and off the playing field, Nick Farr Jones is a celebrated former Australian professional rugby player. During his time in the game Nick was a great captain and leader and was an always articulate presence on the field who ran his side from the position of scrum half. He truly held the side together and played with greats like Michael Lynagh, Tim Horan and David Campese. In addition to being a great player himself, it was Nick’s leadership that made him such a vital part of the Wallabies. He was assured and confident and instilled the same feelings in his fellow players. In all he was capped 63 times for Australia and scored 37 points in those games. Domestically he played for New South Wales Waratahs, and his record at international level is exemplary, including 63 caps, 36 of which came as captain, as well as also holding a record at the time for a formidable partnership of 47 Tests playing next to Michael Lynagh.
After retiring in 1993 from a fine career that saw much success and many accolades, Nick went on to become a successful solicitor as well as being an in demand guest speaker who delivers insightful and motivating talks that can inspire young audiences, sporting audiences or corporate business people. In 1993 he was honoured with Member of the Order of Australia in recognition of his long time service to the sport of Rugby Union football, as well as being inducted into the rugby hall of fame. 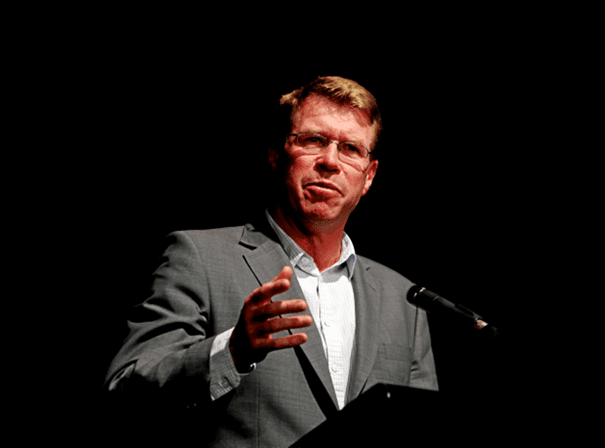