Fry has led some of the world’s best motorsport teams and car brands, including one of the world’s biggest motor manufacturers. Fry began his career with the Ford Motor Company, where he provided assistance in areas including production and product planning in multiple international facilities belonging to Ford. His skills were noticed by Aston Martin and was appointed MD of the company when it was sold to private engineering and motorsport company ProDrive.

He spearheaded their expansion by offering his distinguished engineering services to the world-renowned Ferrari, in addition to their motorsport success when they won the World Rally and Sports Car Championships. Fry made the move to F1 as managing director and then CEO originally with BAR Honda, which would evolve into Brawn GP and eventually Mercedes Petronas. Fry altered and refined the Mercedes team on and off the track after its long-term absence from the sport.

He was behind the construction of numerous high-profile sponsorship deals, often in new industries, and helped with the team’s first race victory and subsequently World Championships both as a constructor and in the Drivers’ Championship with famed F1 driver Lewis Hamilton. Fry currently heads his own sports commercial and marketing advisory firm while he continues his work in motorsport and alongside Mercedes F1. Furthermore, he promotes British business expertise in engineering across the globe when was appointed a UK Business Ambassador by the UK Government. 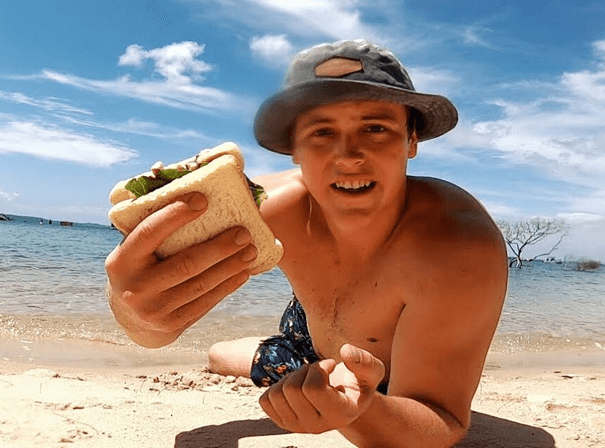