Hexum was always a naturally talented musician, playing in his school’s jazz band and in local bands throughout his youth. He moved to Los Angeles to pursue music, but moved back to his home town in order to found 311 in 1988. He started playing with the other band members, and even founded his own record label in order to get their releases out into the world. They released Dammit!, Unity and Hydroponic before they were snapped up to join successful record label Capricorn Records in 1992. The band has gone platinum several times, having sold well over 9 million records in the US and having had three number 1 singles in the US Alternative Chart. Hexum still tours extensively with the band as well as working on his side project, a jazz band called The Nick Hexum Quintet. Along with his brother Zack he formed the soul inspired five piece, going on to tour across America and record their debut album, My Shadow Pages in 2013. Fans loved this new sound and the all original set of tracks from this talented singer and songwriter.

This hugely experienced and successful musician has recently made guest appearances on two 2017 albums from Goldfinger and Dirty Heads, and has teamed up with George Clanton for their third album together. Hexum shows no signs of shying away from the spotlight anytime soon and continues to write, record and tour. 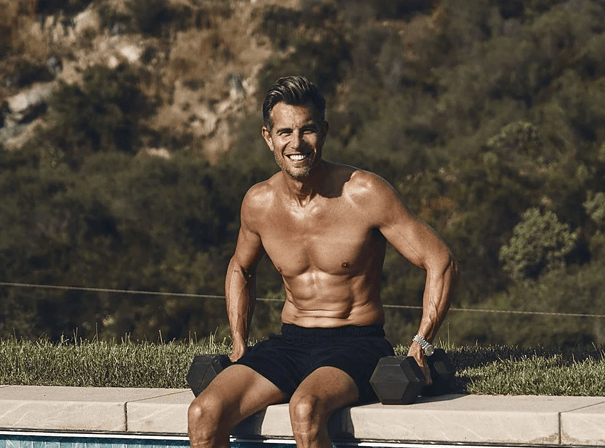