A musician with the raw talent and the concrete sense of integrity that Nick Holmes possesses is a rare find these days. The talented singer and songwriter is the lead vocalist of the gothic metal band Paradise Lost. Growing up in the town of Halifax in Yorkshire, Holmes became so engrossed in the world of rock music that as he was just finishing school in 1988, he formed his first band with his classmates. This band was in fact Paradise Lost and apart from the change in drummers, all the original members are still playing in the band. Holmes himself is one of the band’s integral members as he and his childhood friend Gregor Mackintosh are credited as being the composers of the vast majority of the band’s songs. With their unique musical style and refusal to play by the rules, Paradise Lost is instantly recognizable and renowned for being key musical innovators of the death metal genre.

To boast of a reign lasting over 30 years is not something many bands can do, yet Paradise Lost are testament that authenticity and pure talent are a winning combination. Selling over two million albums across the world requires a level of commitment that Paradise Lost have always demonstrated. Although the band formed when the musicians were barely out of adolescence, the musical group has matured, taking their fans along with them for the journey. Much of the band’s success is no doubt due to Holmes’ unique vocal prowess in which he can switch from a growling roar to a sonorous, soothing melody. It is no exaggeration to say that Holmes has effectively established himself as the face of doom metal music. 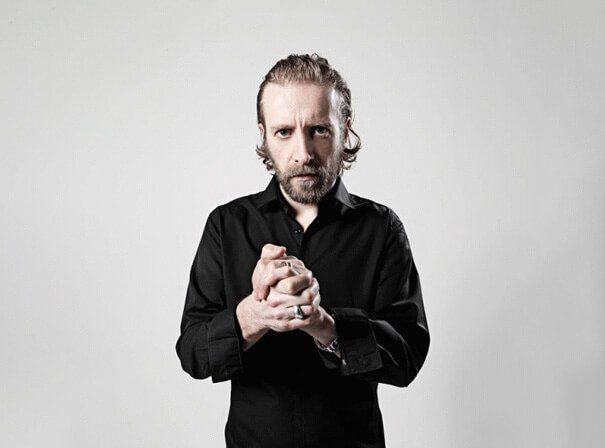