A consistent presence in the American entertainment industry for over twenty years, Nick Searcy is a character actor and director who has featured in a range of both independent and blockbuster movies. He’s best known for his role as Chief Deputy of Lexington US Marshals Field Office, Art Mullen on FX’s critically acclaimed Western crime drama series Justified. Searcy was a member of the starring cast of Justified from the pilot to its conclusion six successful seasons later.
Searcy’s other recurring small-screen roles include a major turn in HBO’s 12-part miniseries From the Earth to the Moon which was co-produced by Tom Hanks and Ron Howard, as well as shows such as UPN’s Seven Days, ABC’s sitcom Rodney and The CW’s Easy Money. His television cameos include such popular shows as CSI: Miami, Boston Legal, Lie to Me, The Mentalist, Archer, Hawaii Five-0, Key & Peele and recently The Ranch which reunited the That 70’s Show co-stars Aston Kutcher and Danny Masterson.

After his breakthrough cinematic role as the villain Frank Bennett in the touching drama Fried Green Tomatoes (1991), Searcy has gone from strength to strength. His movie credits are equally extensive, having featured in multiple Oscar nominees such as The Prince of Tides (1991) with Barbra Streisand, The Fugitive (1993) with Harrison Ford, Moneyball (2011) with Brad Pitt and Jonah Hill, Three Billboards Outside Ebbing, Missouri (2017) with Woody Harrelson and Guillermo Del Toro’s triumphant The Shape of Water (2017).

Diversifying his creative talents, Searcy recently directed the biographical drama Gosnell: The Trial of America’s Biggest Serial Killer, which released in 2018. He looks to continue his dominance in Hollywood, making memorable appearances in some of the biggest shows and movies around. 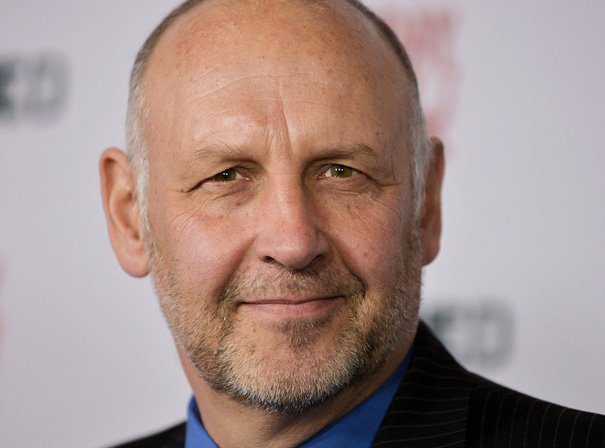