Nick Wolfhard, the brother to Stranger Things’ Finn Wolfhard, is a compelling voice actor, having always wanted to be involved in cartoons specifically from an early age. Wolfhard has earned a Leo Award nomination for best voice performance on an animated program for his lead role in The Last Kids on Earth, an Emmy nominated show which premiered on the influential platform on Netflix in 2019. Wolfhard played the lead in this series and sees the actor star alongside the voices of Mark Hamill – of legendary Star Wars fame – Bruce Campbell, Rosario Dawson and more.

Wolfhard has also voices multiple characters in Smiling Friends, as well as voice numerous characters in the fan-favourite My Little Pony. The voice actor has also been involved in two feature films: Under Wraps – which sees Wolfhard star alongside infamous Drake Bell – and Howard Lovecraft and the Kingdom of Madness. Wolfhard has also delved into the world of acting, appearing on the award-winning NBC primetime drama The Inbetween as Eric Vaughn.

Wolfhard’s most recent project is on New-Gen, alongside his brother Finn, which is a Marvel inspired new Sci-Fi set to break boundaries with its multicultural approach to the cartoon, set to follow two twin brothers who are also nanotech enhanced superheroes. Next-Gen is being produced by Emmy-Award winning producer Bardel Entertainment, which has produced the likes of Rick and Morty, Angry Birds and Teenage Mutant Ninja Turtles, and is set to see the Wolfhard siblings star alongside Anya Chalotra, of The Witcher fame. 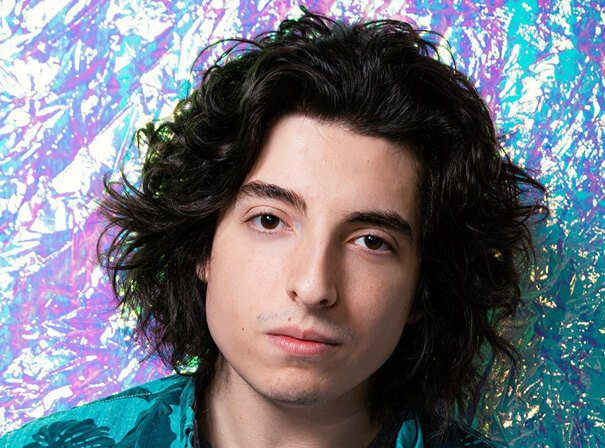