Nicky Buckley is one of Australia’s most beloved female television presenters. First making her name as a host on hit Australian dating show The Perfect Match, Buckley cemented her reputation as the face of iconic game show Sale of the Century, which she co-hosted for five years. Since the show folded in the early 2000s, she has successfully diversified, hosting her own shows, and being a guest on plenty of others. For four years, she hosted the long-running, well-loved Talk to the Animals and has regularly guest-presented the likes of Mornings and Kerri-Anne.
Among the other programmes on Buckley’s CV are Hot Box Office, The Entertainment Guide, and The Cover, Guide to the Good Life, and Making Tracks. In 2005, she was a contestant on landmark series Dancing with the Stars, something of a rite of passage for Australian celebrities. As a mother, she has often hosted family and parenting segments for leading shows including Good Morning Australia and The Today Show. Drawing on her remarkable experiences in the public eye, Buckley published Nicky Buckley: A Memoir in 2015. In it, she discusses not just her successful life in show business, but also its less desirable side—such as the criticism she received for wearing an evening dress to host Sale of the Century whilst noticeably pregnant.

As well as being a prominent role model and advocate for working mothers, Buckley is a keen charity supporter, being involved with charities helping to fight ovarian cancer and promote bushfire readiness. She has also worked as an ambassador for Cricket Australia’s junior development initiative, in2CRICKET. 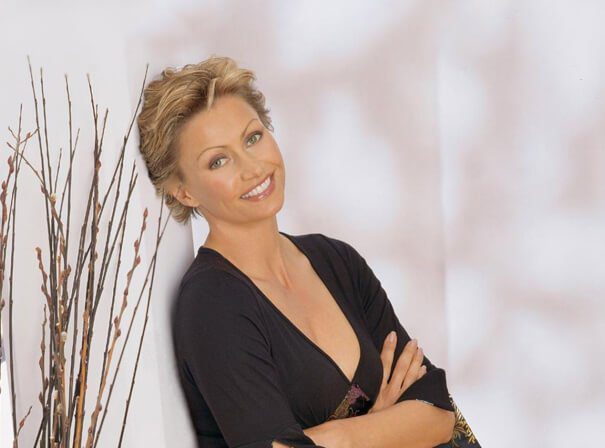