Much loved writer and broadcaster Nigella Lawson is a best selling author of ten books. She is one of the most recognisable names in the food industry across the globe, and regularly fronts her own TV shows. He latest such series is Simply Nigella, which aired on BBC2 and came after her role as a judge and mentor on The Taste, a UK and US reality cooking series. In 2016 she also worked as a judge on the Australian version of Masterchef.
Other credits amongst her many accolades include presenting the Italian themed show Nigelissima, aired on BBC 2 in 2012, as well as Nigella Express – which like many other of her series such as Nigella’s Feasts on Food Network and Nigella’s Christmas Kitchen – came accompanied with her own cookbook. Her first book launched all the way back in 1998 and was called How To Eat: The Pleasures and Principles of Good Food. Her show Nigella Bites was a real hit on Channel 4 and many series followed with book sales accompanying them, topping sales of more than 10 million copies worldwide. Nigella was voted Author of the Year in the British Book Awards 2000, Television Personality of the Year at the 2016 Fortnum & Mason Awards and as such is a popular choice for any food demos, event hosting, fireside chats and personal appearances. She is able to inspire and amuse all manner of different audiences and is a real industry icon. 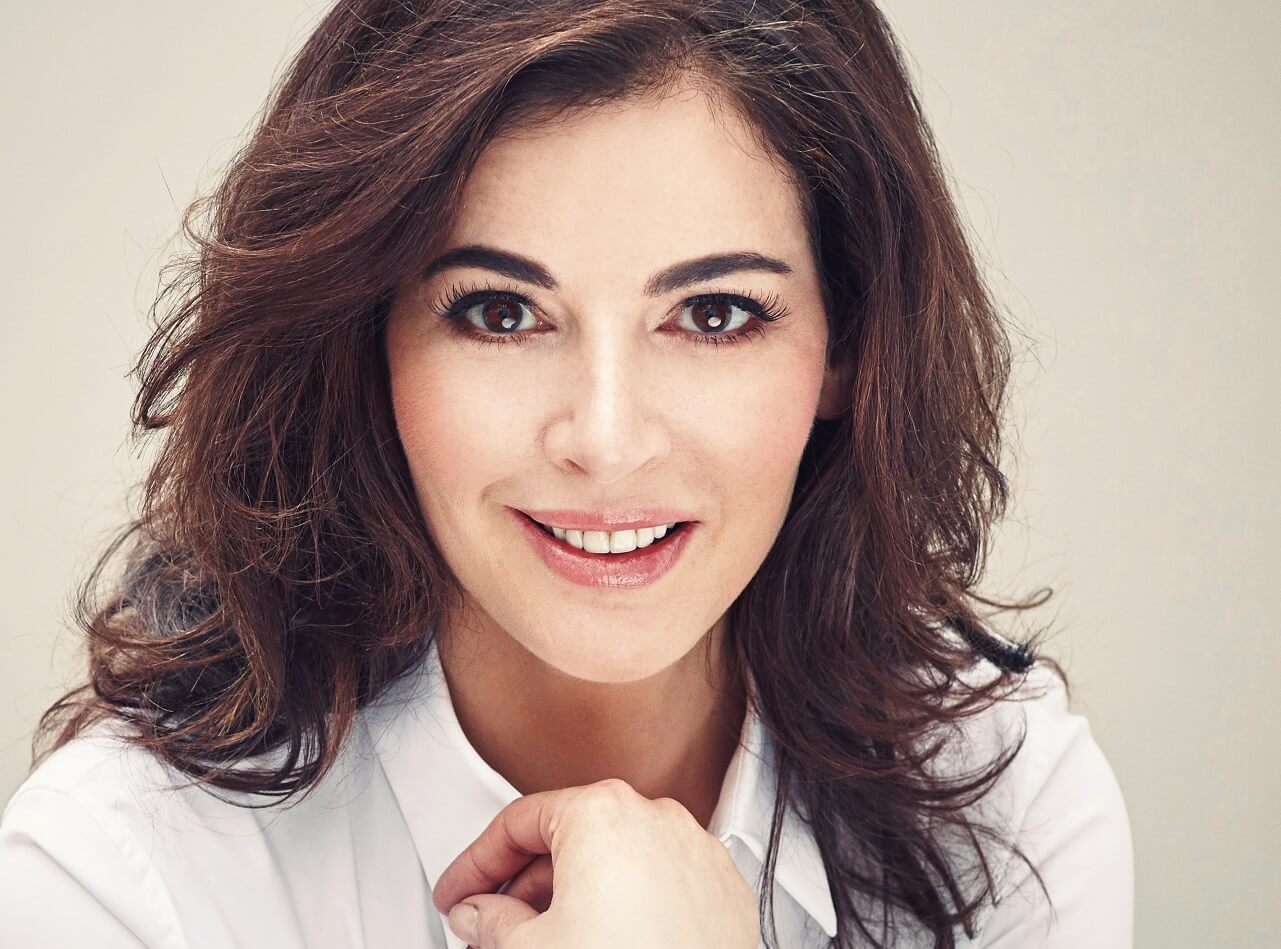