American soccer player Niki Jackson plays for San Diego Loyal in the USL Championship, and has made a big impact on the scene in the short time he has been professional.

Jackson moved from Tennessee to Arizona with his family when he was a child, attending Cactus Shadows High School where he was a keen soccer player. He then attended Grand Canyon University, representing the college side there and being coached by some of the biggest names in the sport, including Petar Draksin and Schellas Hyndman. He was the college’s second ever pick for the Major League Soccer draft, being selected to play for the Colorado Rapids in 2018. He made his professional debut shortly after for the side, scoring a goal in his first ever MLS game and making a great first impression. Soon after, he was loaned to United Soccer League side Colorado Spring Switchback FC, having made a name for himself as a highly valuable and sought after player. Jackson was also loaned briefly to USL side Charlotte Independence, scoring five goals over 23 appearances, and in 2021 signed with the USL Championship team San Diego Loyal.

This young and talented player has already proved himself to be a valuable asset both to soccer fans and to his teammates, and his career continues to go from strength to strength with high hopes for the upcoming season. 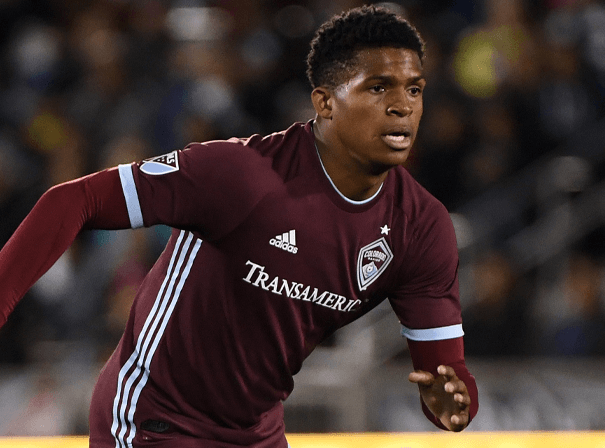