Nikki Reed is an American actress widely recognised for herrole in billion-dollar fantasy film franchise The Twilight Saga. Thesinger-songwriter and model portrayed vampire Rosalie Hale, starring oppositeKristen Stewart and Robert Pattinson in a part that would catapult her toglobal acclaim. Prior to her performance in Twilight, Reed took a central rolein the film Thirteen. Winning an Independent Spirit Award for Best DebutPerformance, this part announced the arrival of a fresh new talent in theentertainment industry.

Growing up in Los Angeles, the multi-talented Nikki Reed hasreleased a number of vital records as a singer-songwriter, including trackslike ‘Get The Girl Back’ and ‘All I’ve Ever Needed.’ A noted director, Reed hasalso directed music videos for bands such as 100 Monkeys, while running her owneco-friendly fashion brand Bayou With Love. Someone who prises artisticendeavour over financial gain, Reed is a keen activist and humanitarian, takingpart in an Annual School Supply Drive and advocating for animal rights andenvironmental causes. Volunteering at animal shelters in her free time, she hasbeen honoured with the ASPCA Compassion Award for her contribution to animalwelfare. As such, Nikki Reed remains an influential figure and positive rolemodel. 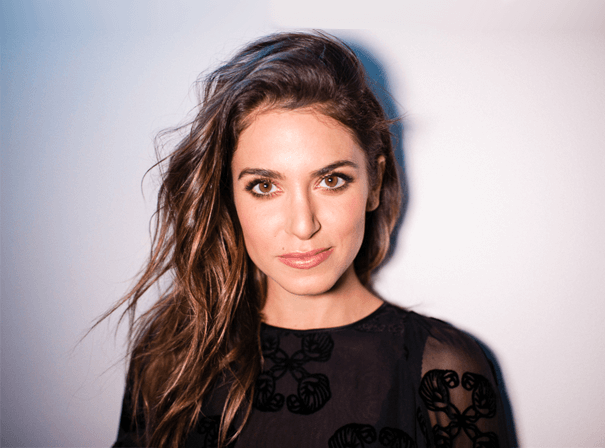