Niyi Adelakun is a British rapper, producer, and DJ who is arguably as famous for putting his promising music career on hold to complete his education and winning a place to study English at the world-famous Cambridge University. He can also claim to have given Lady Gaga her first UK gig, have inspired major American artists like Tyler the Creator, have appeared on stage with will.i.am, put together guest mixes for the likes of Radio 1 Xtra and XFM, and have had a picture of him and MIA hang outside a major Paris museum for a year. All in all, he is certainly leading an interesting life!

Adelakun was born in Liverpool but established himself in London where he first moved to study at Central Saint Martins. Ultimately, he would drop out of there twice and soon turned his hand instead to music. Becoming somewhat disillusioned by his initial forays into the fashion industry, he moved into music and clubbing, initially as a promoter and organiser of illegal raves — although he stopped doing that when his most ambitious event, a New Year’s Eve rave, was shut down by the police before midnight, leaving 4,500 ravers with nowhere to go to celebrate.

He then turned to DJing, becoming known for his eclectic and eccentric style. His debut single, ‘808 Klap’ was released in 2007 and became an underground hit. But by 2011, he’d decided to return to college and gain his A-Levels. Within a year, he’d won a place at Cambridge to study English and was gaining yet more column inches for his reflections on what it was like as a black man trying to integrate there. His TEDxTalk on the subject, ‘The Power of Anomaly’ remains essential viewing. 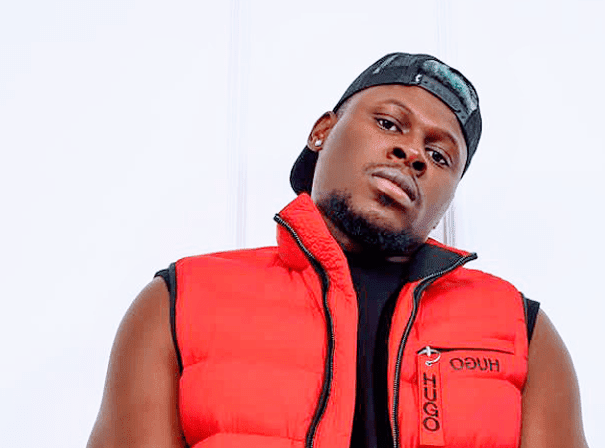