Noah Centineo is an American actor and model who is best known for his reoccurring roles in ‘The Fosters’, the popular television series, and the Disney Channel film, ‘How to Build a Better Boy’. Centineo is also widely recognised in the 2018 Netflix comedies, ‘To All the Boys I’ve Loved Before’ and ‘Sierra Burgess Is a Loser’.

Born and raised in Florida, Centineo first rose to prominence when he secured the role of Josh Peters in film, ‘The Gold Retrievers’. Following this, he appeared in several sitcoms and shows including ‘Austin & Ally’, ‘Shake It Up’ and ‘Growing Up and Down’. For his performance in The Fosters, a widely screened Freeform drama series, Centineo was nominated for a Teen Choice Award for Choice Summer TV Star. Centineo was cast as Hawk Carter in the go90’s series, ‘T@gged’ and later appeared in SPF-18 and Camilla Cabello’s music video for the hit single, ‘Havana’.

In 2018, Centineo starred in two Netflix original films; ‘To All the Boys I’ve Loved Before’ and ‘Sierra Burgess Is a Loser’, and in the following year he appeared in ‘The Perfect Date’. 2019 was another successful year for Centineo which saw him further establish his name as an actor. He had a starring role in the ‘Charlie’s Angels’ comedy film and appeared in ‘To All the Boys: P.S. I Still Love You’ and ‘Masters of the Universe’, both recent releases in 2020. 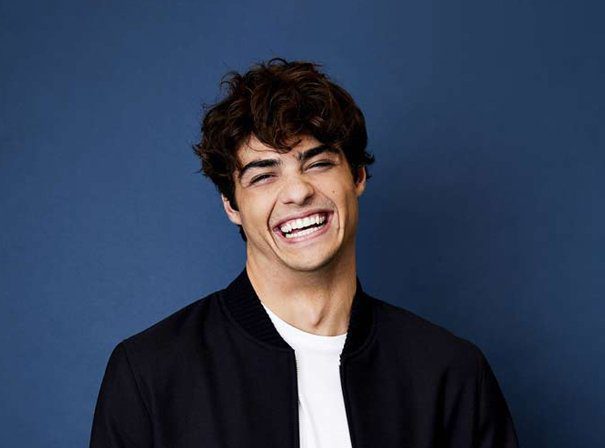