Noel Sharkey is a world-leading Professor of Artificial Intelligence and Robotics at Sheffield University and the only Robot Wars judge who has appeared on every series of the popular robot combat competition, taking on the role of head judge in Series 8-10. When he’s not busy judging Robot Wars on the BBC or appearing on other TV shows including BBC Two’s Techno Games and BBC Northern Ireland’s Bright Sparks, Sharkey chairs meetings about the use of robots by the military and police at the UN in Geneva and New York.

He is also co-director of the Foundation for Responsible Robotics and chairs the International Committee for Robot Arms Control, which aims to set up an International treaty to stop the development and use of autonomous robot weapons. He contributes regularly to magazines, newspapers and news sites including The New Scientist and The Guardian, often discussing topics concerned with Artificial Intelligence and the responsible use of robots. Sharkey is regarded as a leading authority on machine learning and cognitive science, and has written over 150 scientific articles and books.

Sharkey began his impressive academic career at the University of Sheffield in 1994, where he held a chair in the Department of Computer Science before becoming a Professor of Public Engagement and a Professor of Artificial Intelligence and Robotics. He also taught at Yale Computer Science and Stanford Psychology in the US, and holds doctorates in both science and psychology. His latest research investigates ethical issues in robotics and emerging technologies. 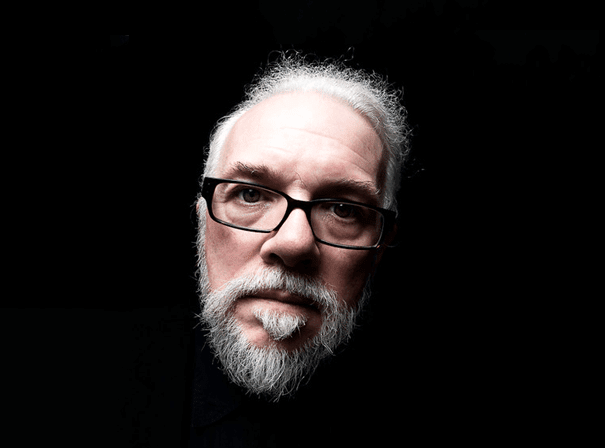