Award winning radio presenter, business woman and much loved media personality Noreen Khan is well known to listeners of the BBC Asian Network. It is there that she hosts her own show every weekday from 1.30pm until 5pm. Listening figures are always growing and they prove beyond doubt that she presents the most listened to Asian radio show anywhere in the UK. It is Noreen’s warm hosting style, affable personality and natural presenting style that has made her so popular around the country and it is that which has won her awards for her work. A real hit with audiences, Noreen is an in demand compere who hosts high profile events, conferences, awards dinners and various other private or public occasion for an array of esteemed clients, doing so all over the UK and always giving a great impression. As well as working on radio, Noreen also presents a new sports chat show entitled Ballsy Women that goes out on Sky Channel 266. But that’s not all, because Noreen also has her own clothing label, Noreen Khan Couture, which is always growing and in May 2015 saw her launch a sister accessories line. As such, should you need a popular figure to be a brand ambassador, front your TV or radio show or present any after dinner award or host a charity function, then Noreen Khan is a great choice. She has years of experience and is relaxed and natural in front of any audience and always manages to connect on a number of levels. 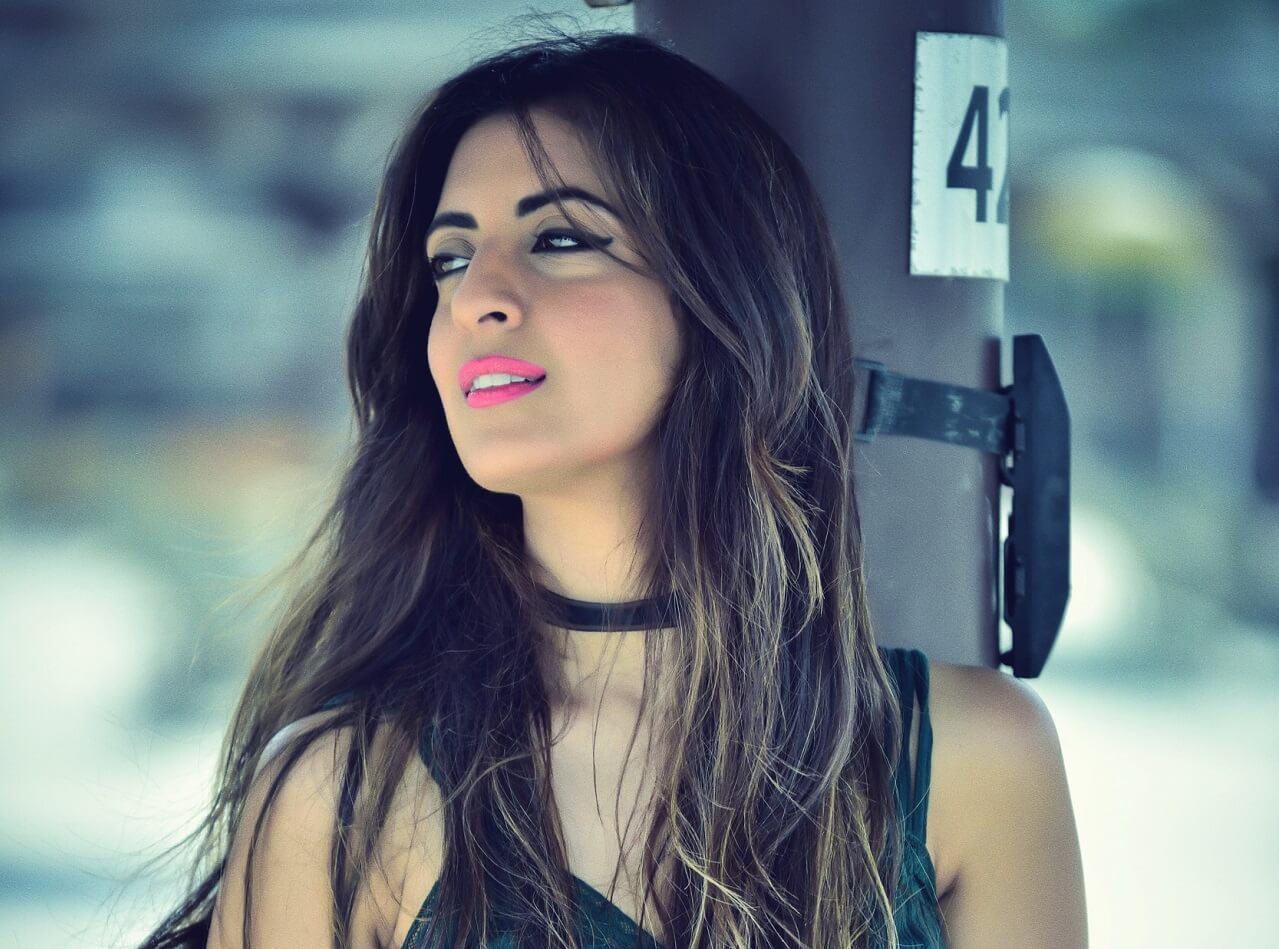