Norm Hitzges is a sports talk radio host at KTCK in Dallas, where he hosts “SportsRadio 1310 The Ticket.” In addition, he is a member of the Texas Radio Hall of Fame. At KLIF radio, Hitzges pioneered radio sports talk in the morning at a period when sports talk was primarily broadcast in the evening. Hitzges also works as the Dallas Sidekicks’ television play-by-play announcer. He has also worked as a major league baseball analyst for ESPN. Hitzges has been compared to Dick Vitale for his energy and passion for sports, and he is noted for his enthusiasm and mastery of sports trivia. The Dallas All Sports Association and the Texas Baseball Hall of Fame have both honored him.

Hitzges is a huge believer in giving back to the community, and every year he hosts a “Norm-A-Thon,” an 18-hour marathon broadcast to benefit the Austin Street Center, a homeless shelter in the Dallas area. Hitzges has also been a long-time supporter of the non-profit “Texans! Can Academy,” which provides education for children at-risk. Weekly parts on his show include “The Birdhouse,” “Shuttle Run,” “The Meatheads of the Week,” and “The Weekend-around.” In 2020, Hitzges will mark his 45th year on the airwaves of sports talk radio. According to Mark Cuban, Norm’s KLIF show was historic since it was the first radio broadcast broadcasted on the internet utilizing the first radio simulcast platform, AudioNet (later Broadcast.com), which required the program to be recorded on a VCR tape, encoded, and then uploaded to the internet. For the most up-to-date information about Hitzges, follow him on Twitter, where he has over 40 thousand followers. 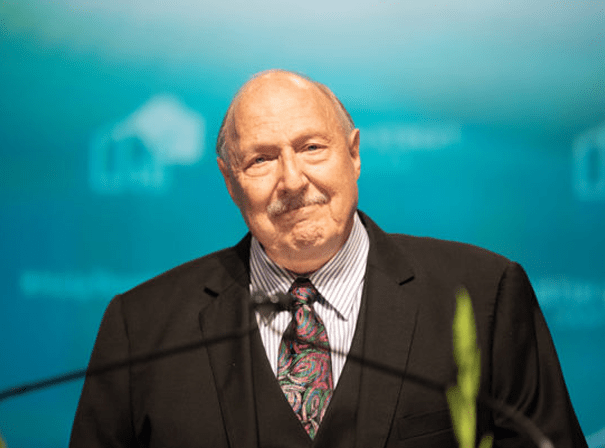