Haroon has worked in the world of sports broadcasting since graduating with a degree in Sports Business Management in 2013. He worked as a social media manager for Kitbag Limited before founding his own social media channel #66 where he posts interviews, videos and insights. He also runs his own very successful social media channels on YouTube, Instagram and Twitter under the handle of RamboFYI. He now has more than 30k subscribers on his YouTube channel where he posts commentary videos, analysis, sports equipment unboxing videos and comedy skits. On Instagram Haroon also has fans around the world, with nearly 25k followers who love his original content and sports insights. Outside of his own channels, he works for sports broadcasters including the Premier League, EA Sports, Formula E and Five Live Sports, most notably working as a presenter on the Premier League FPL Show since 2019. Haroon is the host of The Nub, a football podcast which invites fans to phone in and give their views on a number of different football related topics and the latest matches.

This key voice in the world of sport looks set for a long and successful career as he brings his unique insight to his followers, and champions diversity and inclusivity both among fans and athletes. 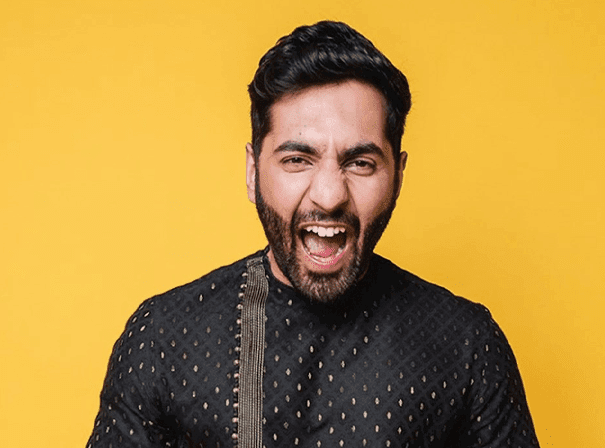