Nya Lee is a reality TV regular on the show, Love and Hip-Hop New York. She is also a seasoned musician and model who has had a troubled past, but overcome many adversities. As a background cast member on the show, she has revealed that she is focussing on her journey to become a successful musician.

Lee had a difficult beginning to her journey. She became well known in New York as a stripper and, during her time in the industry, she was stabbed at a nightclub during a brawl. Now, with a huge scar to remember the incident by and her previous profession in the past, Lee wants more than ever to focus on her music and try to find success. She released a mixtape in 2015 which flew under the radar a little, so now that she’s working on new material, she is determined not to let it go unnoticed.

Now, Lee is closer to her dream than she ever has been before. With over forty thousand subscribers on her Youtube channel and an album in the works, she already has a huge fanbase to share her music with. She also has a million Instagram followers who are eagerly waiting for her dreams to come to fruition. In the meantime, Lee is also raising her daughter, Winner, modeling, endorsing products and working in trading. 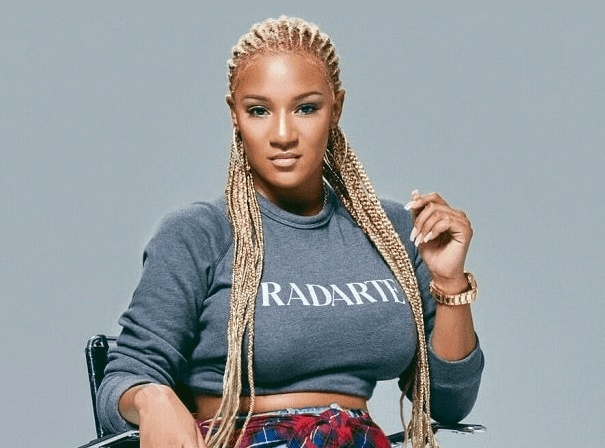