Oli Bell is the face of ITV’s new Racing coverage.
He grew up as a child just outside Glastonbury and went on to get a scholarship to drama school, and it was there that he first fell in love with broadcasting and decided to make it his life’s work.
He went on to get a much coveted breakfast show on his school’s radio station and really impressed everyone who tuned in, as well as getting a great education in broadcasting from such a young age.
Aged just 16 he then landed a first proper live radio gig working as a reporter at Burghley Horse Trials, which opened many doors and got him further work at LandRover G4 Challenge, as well as the British Touring Car Championships.
After completing school, Oli took up an assistant editorial roll at Racing UK and then switched to presenter and gave great coverage of Cheltenham, the Grand National, Royal Ascot and more. Sky soon head hunted him for their sports coverage down in Australia and in 2012 he then returned to working with Racing UK.
Alongside this, Oli also spent a year playing on the poker circuit and played cricket and rugby in Australia and South African to a high level.
With such a great background in presenting, Oli is a natural in front of the camera and has hosted many high profile events, corporate days, sports dinners and charity functions so is a great and proven personality who is hugely professional and always appreciated by his audiences. 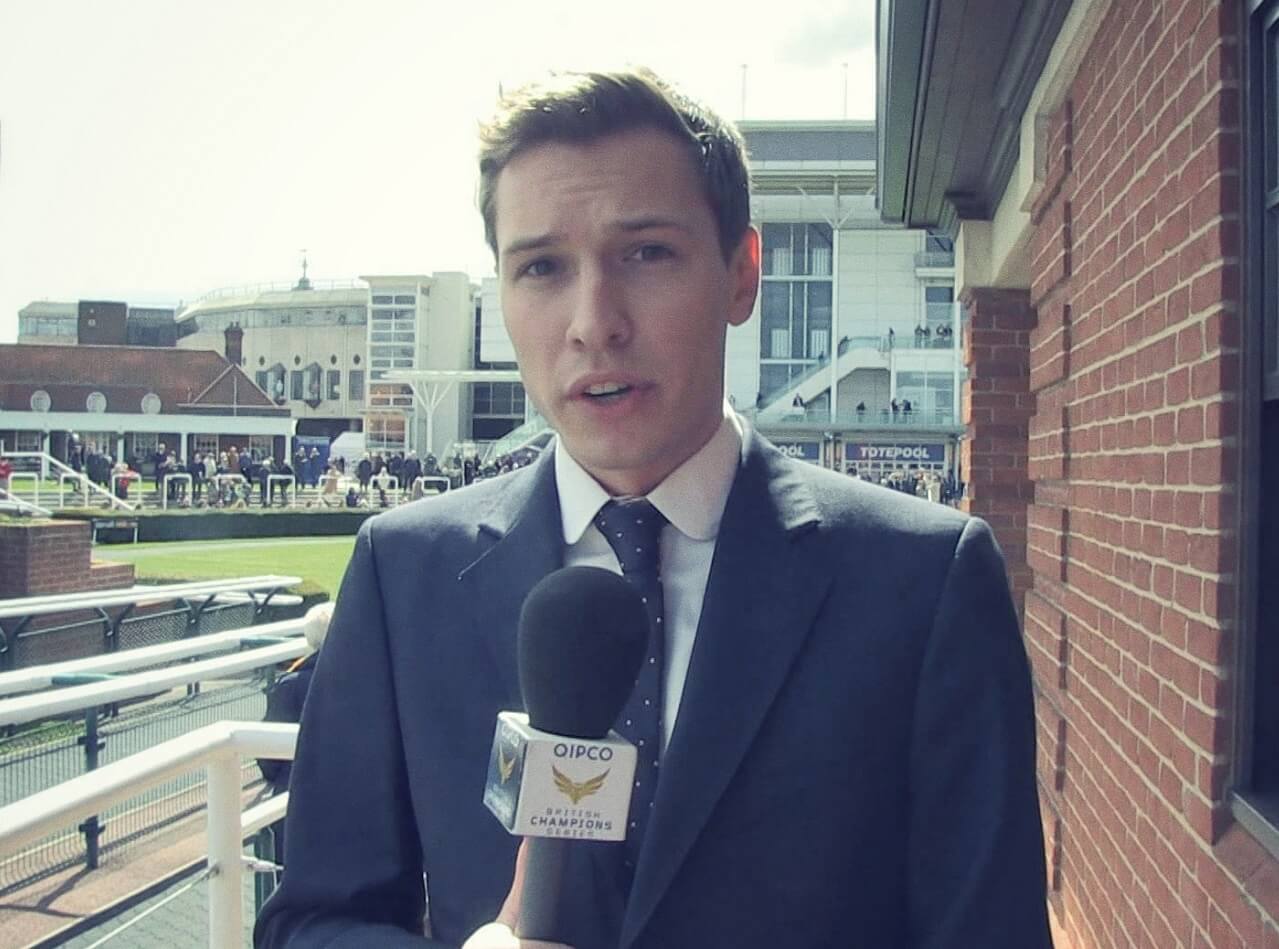