Olivia Hack is an American voice actress and actress best known for playing the role of Rhonda Wellington Lloyd in Nickelodeon’s animation Hey Arnold!. She is also recognised for playing Cindy Brady in the ’90s theatrical recreation of the Brady Bunch films.

Hack’s career as an actress began when she appeared in a commercial at just eight months old and she later played Cindy Brady in the 1990s theatrical Brady Bunch films. Entertainment Weekly commented positively on Hack’s reprisal of the character for the films, which lead to other press and magazines to give extremely positive comparisons and reviews of Hack’s work to that of Susan Olsen’s version of Cindy from the original television series. She has also completed voice work for Fillmore!, Bratz as Cloe, various roles on the hit cartoon show Family Guy, and Avatar: The Last Airbender as Ty Lee. As a live on-screen actress, she has appeared in Star Trek Generations, Party of Five, and the cult classic Gilmore Girls. Hack also was the voice of Mao/Irene in Blood+ for over 50 episodes. Aside from voice acting in television shows, she is also behind some voices on video games such as Epic Seven, Persona 5 Royal, and The Sims: Medieval.

In 2000 and 2001, Hack received Young Artist Awards nominations for ‘Best Performance in a Voice-Over: TV/Film/Video’ for her work as Rhonda Wellington Lloyd in Nickelodeon’s show Hey Arnold! 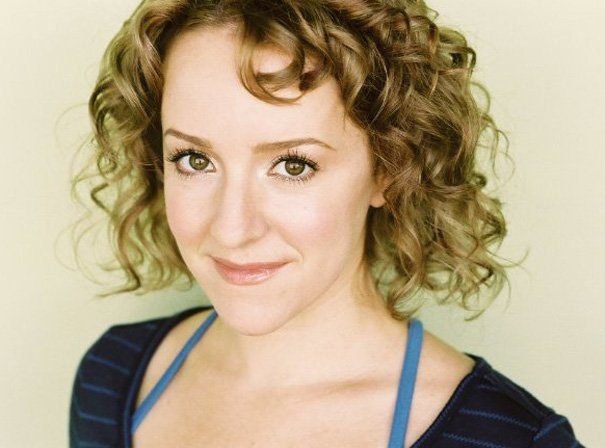