The English Rugby star Ollie Phillips is no stranger to success even when he takes on incredibly tough challenges. On the rugby pitch, Phillips excelled beyond measure thus demonstrating an innate ability to conquer any obstacles in his path. Proving his natural skill, Phillips garnered success in the Olympic style of Rugby involving 7 players on the pitch whilst also shining in the better known 15 a side game. During his illustrious career as a Rugby player, he became the most successful Rugby Sevens captain ever for England by reaching six finals of the World Cup Series, in which the team won three. Moreover, Phillips played for numerous clubs in France and England as part of a 15-a-side professional team, some of which include the Stade Français, Harlequins, Gloucester Rugby and the Newcastle Falcon. Having played in a European Cup Final, three Heineken Cups and winning ‘7s World Rugby Player of the Year’ in 2009 and ‘Overseas Player of the Year’ in 2011, it is easy to see why Phillips retains such a strong affection in the hearts of rugby fans.

Although Phillips has officially retired from rugby, his presence in the sport is still keenly felt. He is now delighted to be working as the head of Wales Women’s Sevens, offering his expertise and experience. He has also broken many Guiness World Book of Records in the pursuit of raising funds for charities whilst juggling a career as a top consultant for PWC. Phillips’ many accomplishments only testify to his tireless determination and personal prowess. 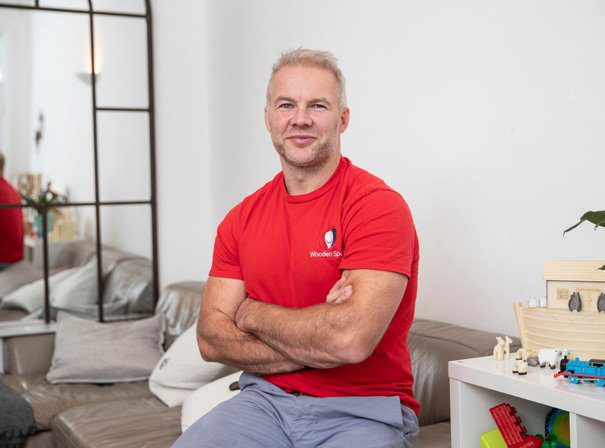