Princess Maria-Olympia of Greece and Denmark is a member of the Greek royal family, model and celebrity who has been in the public eye since birth.

Olympia, the name she most commonly goes by in her every day life, was born in New York City and grew up in London. She always had an interest in fashion and modelling, attending runway shows with her family from a young age and taking classes in theatre, photography and graphic design at school. She landed an internship with Dior when she was just 17 years old, going on to study photography at Parsons School of Design a few years later. Alongside her studies and her duties as a member of the royal house, Olympia also launched her fashion and modelling career, having since appeared in magazines such as Teen Vogue, Tatler, Town & Country and Hello!. She has also worked with some of the biggest fashion brands in the world, including Dolce and Gabbana and Michael Kors, and became a brand ambassador for Pretty Ballerinas in 2019. One of the shows at Copenhagen Fashion Week 2018 was named after her, and she was the first model to walk on the runway of the Saks Potts Spring Summer show.

This fashion icon and celebrity now has more than 200k followers on her Instagram page, where she updates her fans with behind the scenes pictures, fashion shoot sneak peeks and insights into her daily life. Olympia continues to model for high end brands and make public appearances around the world. 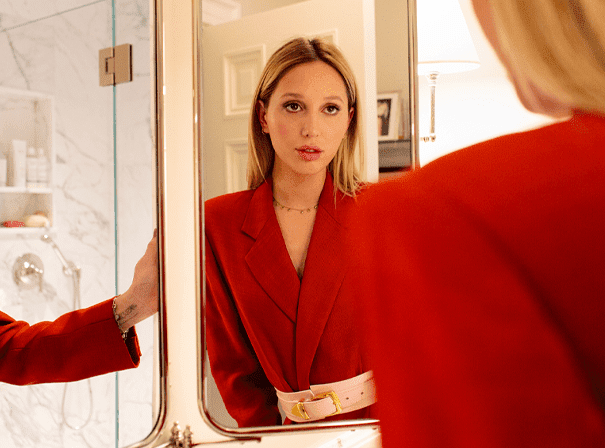