Energetic and instantly likeable, Ortis Deley has been presenting television for over 20 years now. Best known as the face of hugely popular The Gadget Show on Channel 5, Ortis is a superb choice for your TV show, radio programme, charity function, awards dinner or corporate event
His career kicked off on Trouble TV as a central presenter, but it wasn’t long before he was poached for ShortChange on CBBC, where he quickly became a mainstay face.

He’s known for fronting shows Live & Kicking, Why 5, X-perimental, Making It and Xchange; all CBBC favourites. A natural presenter, shifting into educational and adult entertainment was smooth and straightforward. He was invited to host a pilot for BBC One’s Tomrrow’s World and since then he’s appeared as guest tech reporter on a whole array of primetime BBC One shows including The One Show, BBC Breakfast News and Watchdog. He’s appeared on The Alan Titchmarsh Show and Daybreak for ITV, as well as dropping in as a guest panelist on cult show Never Mind The Buzzcocks and Channel 5’s The Wright Stuff. An accomplished actor, Ortis has acting credits on The Bill, Silent Witness and Doctors, plus a number of CBBC dramas.

His obsession with science and technology started young: as a child he loved comic books and sci-fi. And even today, he’s still an avid comic book collector, with his collection rumoured to be approaching 10,000 units! A complete tech geek, a supporter of a handful of charities and a patron of First Touch, Ortis Deley is available for a range of public engagements. Ring one of our agents now to find out more. 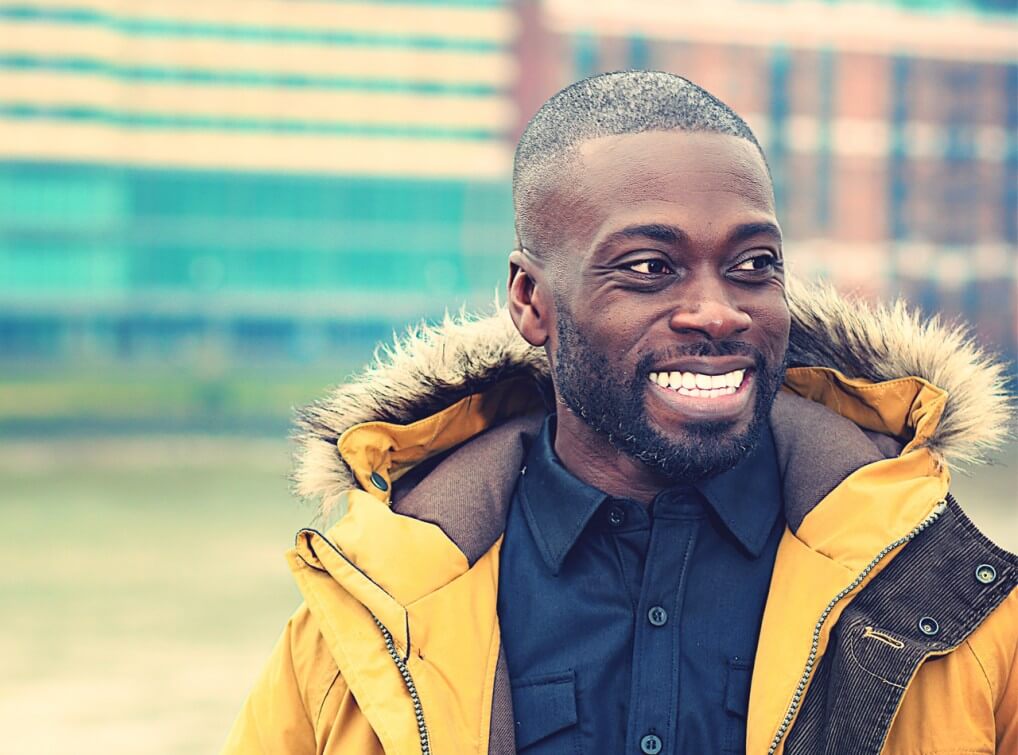