Óscar Alejandro is a world-famous YouTube star, journalist, TV host and broadcaster on Venezuelan radio. Now an international star, he has racked up more than 1.5 million subscribers on his self-titled channel and rose to popularity thanks to his “video experiments” where he showed how to earn money on Lyft, Uber, Uber Eats and Postmates. Alejandro now posts travel videos where he discovers new cultures around the world.

Born and raised in Valencia, Venezuela, Alejandro studied at the Arturo Michelena University before launching his media career at an early age. In 1992 he worked for NCTV Channel 36 on several projects including Una Canción de Navidad, and later made his first steps on the radio on La Mega de Valencia 95.7. A natural on both radio and television, he has worked for many different channels including Univision, RTCV, EvTv (Miami) and Venevision. In 2011 he starred in ¡A Que Te Ríes!, becoming the first reporter on a comedy show in the history of Venezuelan television.

In recent years Alejandro’s YouTube channel has helped him reach a wider, international audience, and he also hosts his own podcast show called Too Transparent. His videos have now been viewed more than 99 million times, and the success of the his YouTube channel has led the star to relocate to Miami, Florida in the US to internationalise his career, where he is planning to build on his success and enter the US Hispanic television market. 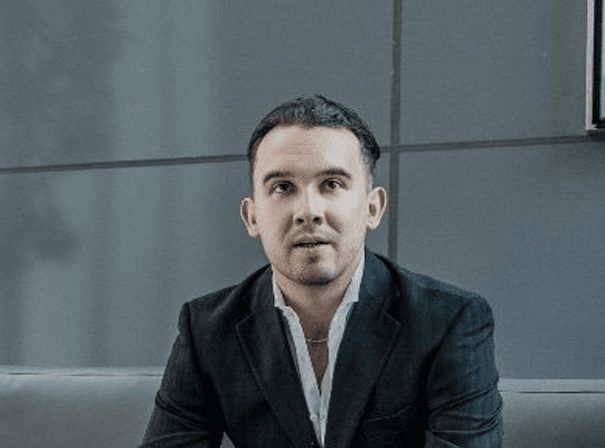